Home  »  OTHER SPORTS   »   Jahangir Khan has been elected to the POA 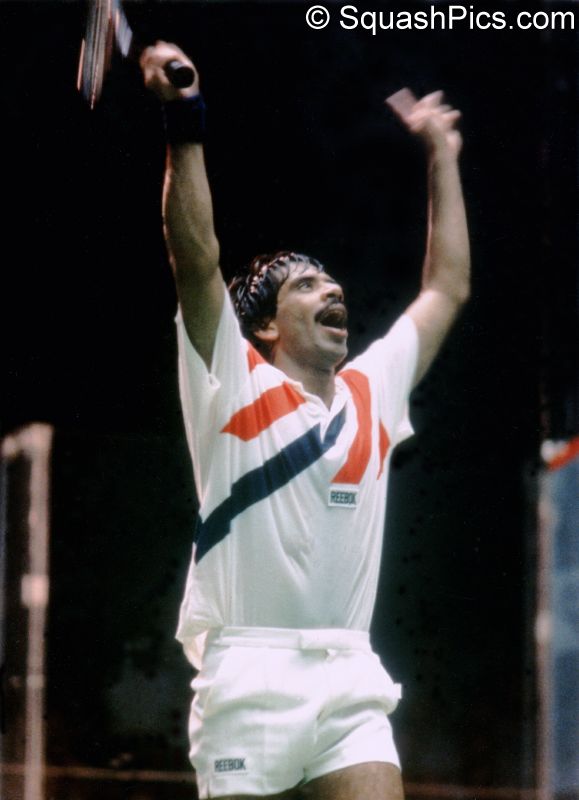 London, Mar 18, 2013: “It is indeed recognition of your devotion and valuable contribution for the promotion of national and international squash and bring laurels for the country,” said POA President Lt Gen Syed Arif Hasan in a letter inviting Khan to become an individual member of the General Council.

“I’m sure your vision and active participation will strengthen and promote the Olympic Movement in Pakistan,” continued Hasan.

Widely acknowledged as the greatest player in the history of the Squash, Jahangir Khan burst onto the international scene as a 15-year-old in 1979 when he became the youngest-ever winner of the World Amateur Individual Championship. In November 1981, he became the youngest World Open champion of all-time at 17 – and went on to establish a remarkable 555-match unbeaten run over five and a half years, winning six World Open and a record 10 British Open titles.

A former Chairman of the Professional Squash Association, Jahangir was President of the World Squash Federation from 2002-2008 and is now the federation’s Emeritus President. Khan was nominated as ‘Sportsman of the Millennium’ by the Government of Pakistan.

WSF Secretary General George Mieras was delighted to hear of the former President’s latest appointment: “Since his remarkable achievements on-court, Jahangir has made a major contribution to the sport as an ambassador and figurehead – and, as our President in 2005, led our first bid to join the Olympic Games with distinction.

“His new position with the Pakistan Olympic Association is a further testament to the status he enjoys, both at home and around the world.” —- WSF & John Zerafa