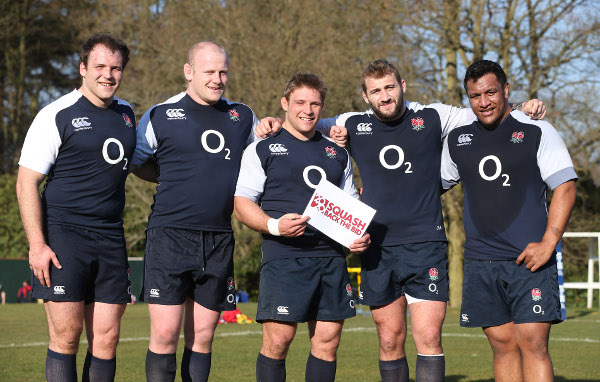 WSF CEO Andrew Shelley said: “It’s great to have the support of members of the England Rugby team, particularly given Rugby Sevens’ success in gaining a place in the Olympic Games at Rio in 2016.

“We are entering a crucial few months in our campaign to join the Olympic Games Sports Programme and building online support and awareness is an important part of our campaign strategy.” —- WSF