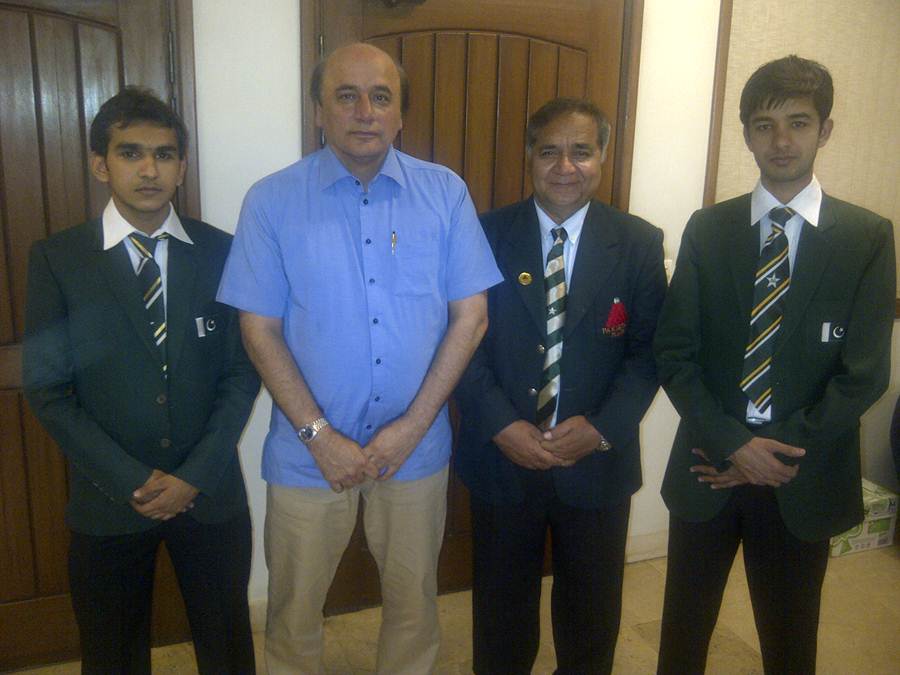 Karqachi – Pakistan, Mar 27, 2013: The Pakistan Junior Snooker Team has been granted the necessary Visas by the India High Commission in Islamabad.

According to the President of PBSA wishes to place on record his appreciation for Indian High Commission for their kind support and cooperation in the issuance of the Visas on fast track basis for the Pakistan Team.

The Pakistan Junior Snooker Squad will now Insha Allah be departing at 10:30 am on Thursday 28th March 2013 by P.I.A. flight PK274 to Mumbai and subsequently will take a flight to Indore the same evening.

The following Pakistan Team will be reporting at the Quaid-e-Azam Int’l Airport Karachi at 7:30 AM on Thursday morning and will be available for the Media / Press till 8:00 AM.