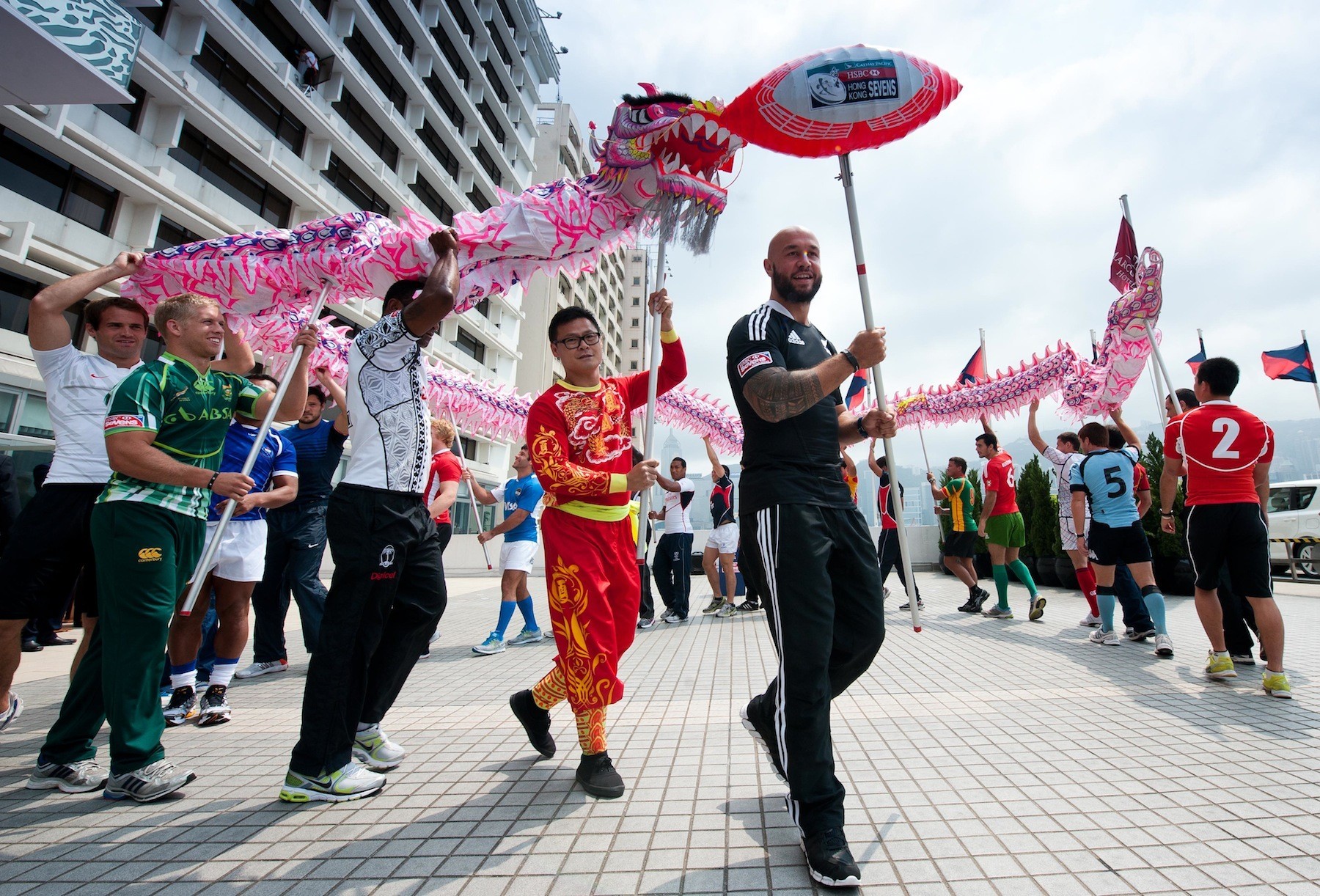 New Zealand Sevens, On the eve of the Cathay Pacific / HSBC Hong Kong Sevens, the coaches of all 24 national teams have declared their final squads of 12 players, with New Zealand dealt a late injury blow.

Raikabula becomes the fourth Series regular to miss the Hong Kong showpiece for the kiwis, joining this season’s leading try-scorer, Frank Halai, forward Solomon King and utility back Toby Arnold on the list of players unavailable to coach Gordon Tietjens.

This year’s Hong Kong showpiece features a changed format, which is set to provide the most competitive ever tournament. While the current 12 core teams compete in pools A, B and C for the famous Hong Kong title, 12 other nations will start in Pools D, E and F and battle it out for three additional core team berths to compete on each round of next year’s Series.

England Sevens coach, Ben Ryan commented: “Hong Kong could be a tipping point. If New Zealand wins that could be it, but if anyone below them wins then that changes everything. You have one bad tournament and you could go from first to sixth without even blinking. It will be a thrilling weekend.”

The Hong Kong event is set to go out to its largest ever television audience, 18 international broadcasters airing pictures in 150 countries, generating 235 hours of live match coverage, a figure set to at least double with delayed live, repeats and highlights.