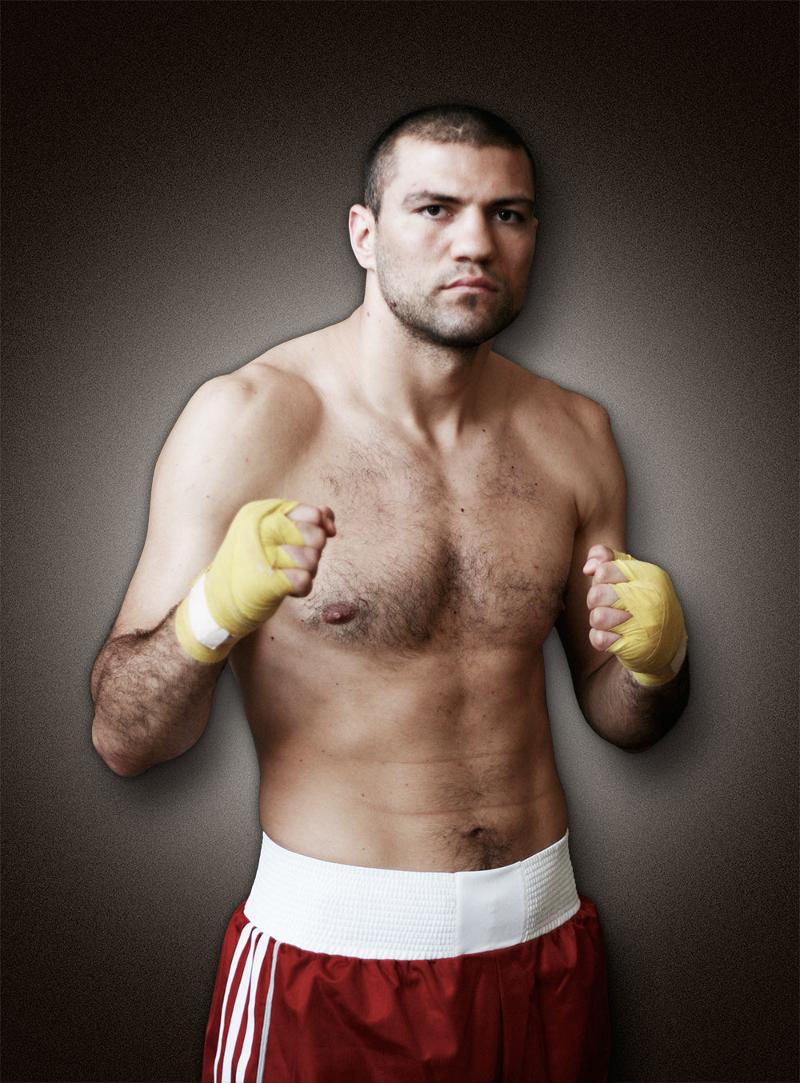 London, Great Britain, August 06, 2012: Bulgarian, With the best Olympic boxers fighting for medals at the London 2012 Olympic Games, AIBA Professional Boxing (APB) continues to contract the cream of the crop for its grand opening in autumn 2013.

Pulev said: “It is an honour for me to have been selected as one of the inaugural boxers of this revolutionary project and I just can’t wait to be part of it. I am excited because I know that I will always fight against the best boxers in my category and not some random guy. I know that if one day I become APB World Champion, it will be because I am the true number one.”

The 29-year-old orthodox fighter from Sofia is one of the most recognisable athletes in the sport, having made his mark at various world renowned tournaments.

Tervel is a two-time European Championships silver medallist with great pedigree. The hard man with the thunderous left hook comes from a real boxing family, his father Venko having been a champion boxer and his brother Kubrat a double European Super Heavyweight Champion.

AIBA President and APB Board Chairman Dr Ching-Kuo Wu added: “APB is going from strength to strength during the London 2012 Olympic Games. This news further underlines how boxers and National Federations care about what AIBA is doing for them. APB offers a secure and exciting plan of career to the very best boxers and an extraordinary platform of development for its National Federations. APB brings the sport of boxing into a new era.”

View all posts by: Abdul Rahim
One Response to “APB gains heavyweight with Bulgarian Pulev”