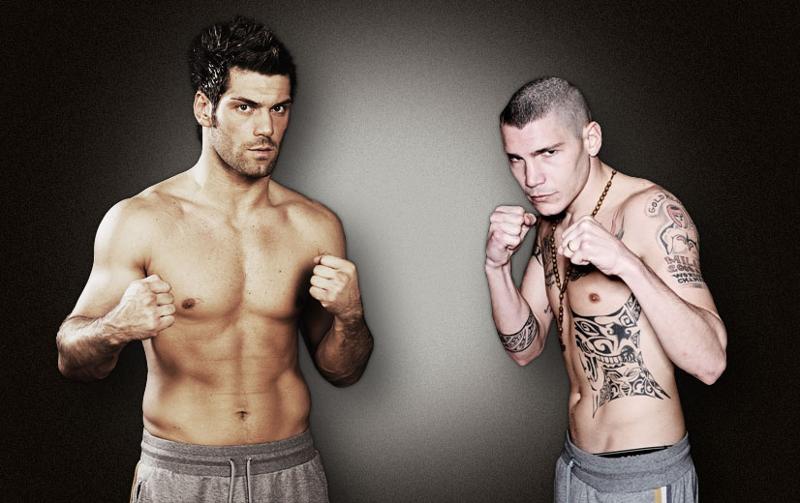 Dr Ching-Kuo Wu, APB Board Chairman said: “These two exciting additions add further legitimacy to our new competition. We are convinced that it is the right time to provide something different for our top boxers. With APB, we will revolutionize the world of boxing and establish a blueprint for its development. Finally our athletes won’t have to jump into the unknown while embracing a professional career.”

Part of his national set-up since 2003, orthodox Valentino is competing in his third Olympic Games at London 2012. An Olympic title is one of the few medals missing from his bulging trophy cabinet. One of the poster boys of the Italian World Series of Boxing Franchise, Valentino was part of the Milano Thunder team which won the WSB Team Final in May. An eccentric character, he is addicted to tattoos; at the last count he had 18 including one on his left shoulder commemorating his gold medal at the AIBA World Boxing Championships Milan 2009.

Valentino said: “I was never convinced to turn pro until I was offered this opportunity by APB. I feel safer staying under the same governance and within my National Federation. I know how many fights I will have per year and how much I will get from them. There is no uncertainty, all is guaranteed. I can’t wait for APB to start.”

Clemente Russo is one of the biggest attractions in boxing. The 29-year-old has quite a pedigree after taking the gold medal at the 2007 AIBA World Boxing Championships in Chicago, USA, before coming home with the silver from the Beijing Olympic Games a year later. Russo has since gone from strength to strength, defeating all before him in his first WSB season to capture the Individual Championships belt and going unbeaten in his second season, amassing 14 wins over the two campaigns. Last year, Russo also starred in a semi-autobiographical film ‘Tatanka’ about a young Southern Italian man trying to escape from the crime-ridden mafia-controlled province of Caserta through boxing. The film itself was critically acclaimed and Russo’s performance got excellent reviews.

“Turning pro in boxing is never easy to decide, especially when you have had a successful Olympic boxing career”, declared Russo. “I am thrilled with the career I have had so far, I know what pro-style boxing is about thanks to two seasons in World Series of Boxing, and I now feel ready and happy to join APB, knowing that I will never be left aside.”

Five AIBA World titles, one Olympic Silver Medal and one WSB World Champion title. The APB can be proud of its inaugural signings. A little more than a month after 2011 AIBA World Champion, Azeri Super Heavyweight (91+kg) Magomedrasul Medzhidov, twice AIBA World Champion; Welterweight (69kg) Serik Sapiyev from Kazakhstan; and top Light Flyweight (49kg) South Korean Jonghun Shin have joined the programme. With the London 2012 Olympic Games just underway, the world’s best boxers might have to choose a new pathway for their career in just under two weeks.

With a clear and transparent competition structure based only on their performance and a secured plan of career, AIBA Professional Boxing (APB) is the best proposal that boxers could expect. APB will start in autumn 2013. —- AIBA