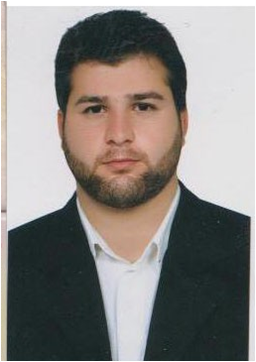 In the Ist Phase, we are giving the chance to the Gold and Silver Medal Winners in the 21st Senior and 5th Women National Judo Championship-2011 & 2012.

The Camp will be a great training opportunity for young ones specially. As a part of strategy to develop Judo in Pakistan with new Scientific methods in particular to use Judo throws and other techniques, a Coaching and training camp for a large group of young and upcoming talents is organized under the International Judo Coach Supervision who is from Iran.

He will not only guide the latest Judo Techniques but also guide developmental work on areas such as general health and fitness, self confidence, self discipline and will guide them the risks and benefits of organized Judo specifically and also how to avail the social interaction and improvements in interpersonal skills.

Foreign Judo Coach Mr. Sajjad Kazemi at last achieved the Pakistan’s Visa. He is Black-Belt 3rd – Dan and served as National Coach for Junior National Team at Kazakhstan- 2010. Availed different Judo Technical Workshop Diploma’s. He had presented as a coach for different countries of the world from Iran.