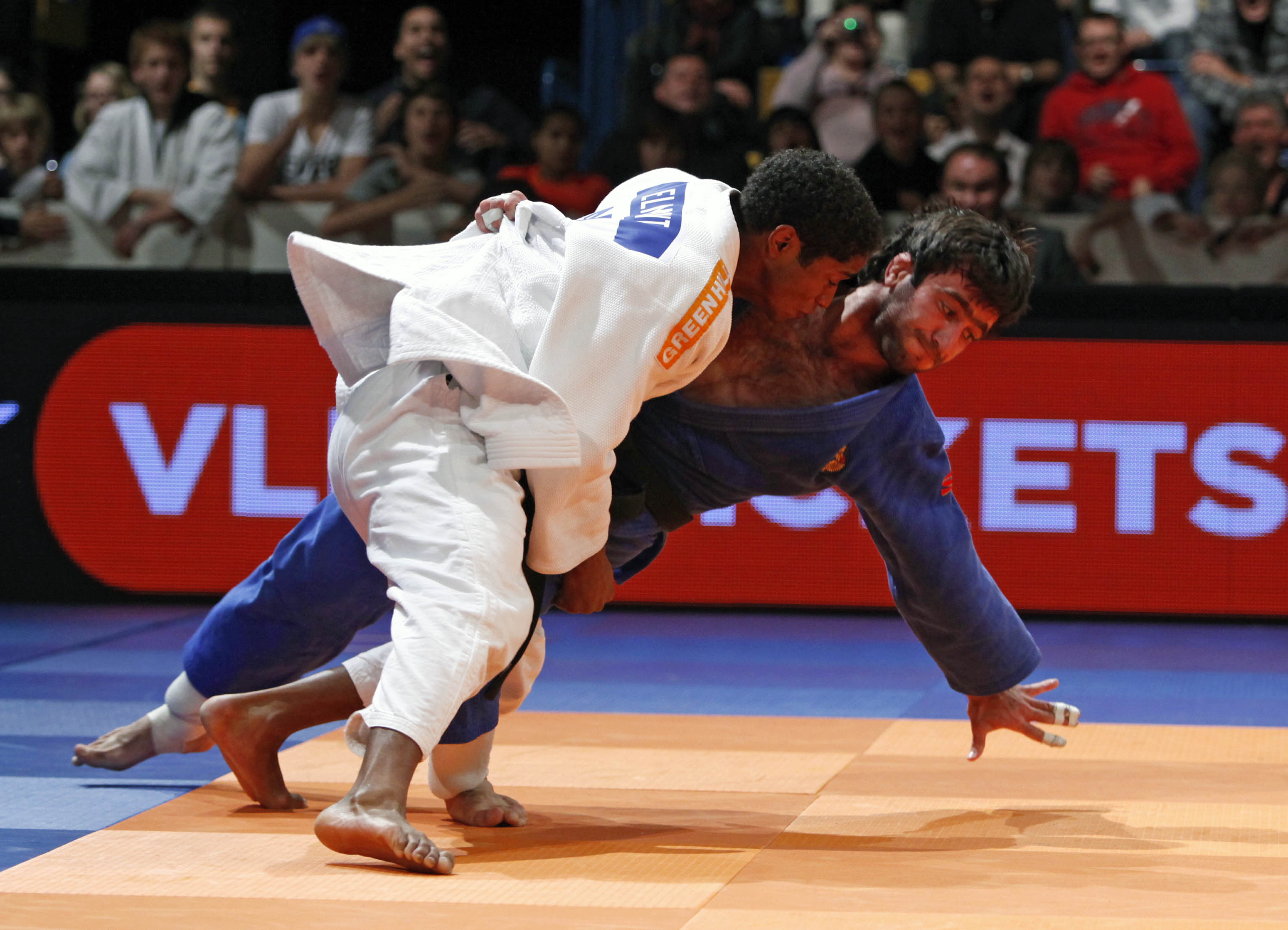 Top 13 Teams are participating in these championships from all over Pakistan which are:

And each team will show their talent, experience and thrilling techniques of Judo in a gentle way.

Approximately 130 players with 45 Officials are participating in this Mega event.

Teams will arrive on 21st September-2012 at Karachi and in the evening at 04:00p.mthe Referees and Team Managers meeting will take place. And a draws for competitions will also take place for the following weight categories:

On 23rd September-2012, 22nd Senior Judo Championship competitions will start from 10:00a.m and at 05:00p.m the finals will be played and at the end of the Finals, Prize distribution ceremony will be done and the Championship ends with a Farewell party and a farewell party too is organized.

The Federation is fully committed to promote Judo sport at all levels and throughout the country. The events at Country Level will not only help in creating healthy competition among the Judoka but are also a source of tracking true talent for the region.