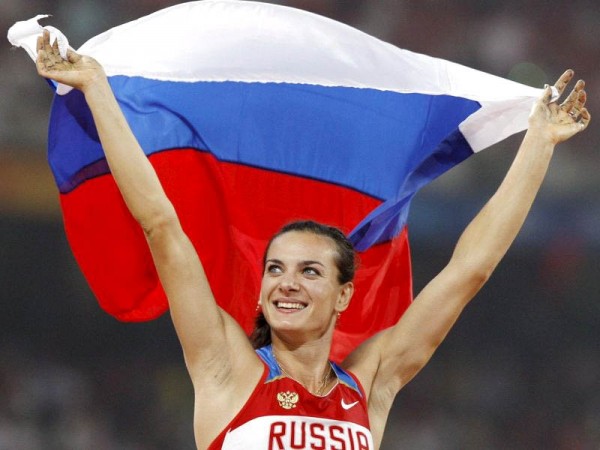 By the end of last year’s 13th edition of the IAAF World Championships in Daegu, Korea, teams from 200 National Member Federations comprising 1849 athletes had officially accredited, and in all 16 nations won gold medals, 41 took medals and 66 placed athletes in the top eight finishers, proving once again that Athletics is the most universal of all sports.

Next year’s championships will be the largest sporting event on the planet in 2013, in terms of the number of nations and athletes competing, and spectators and TV audience viewing.

The venue for the 2013 IAAF World Championships will be Luzhniki Stadium which hosted the 1980 Olympic Games. The 75,000 seater stadium’s main track and the warm-up track are presently being renewed. The Luzhniki Olympic Complex, which is located in Khamovniki District of the Central Administrative Okrug of Moscow city, also boasts three other 400m tracks, and a specific warm-up area for long throws will be built.

Please note, in conjunction with the launch of an entirely new IAAF website, a specific event website for Moscow 2013 will open at the end of October.—- IAAF

Until that time a Basic Information Guide can be found via this link – http://www.iaaf.org/news/newsid=62616.html