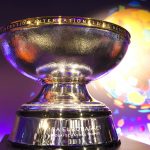 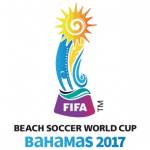 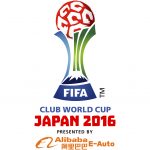 Zurich, Oct 12, 2016: FIFA is pleased to announce that the accreditation process for media representatives wishing to cover the FIFA Club World Cup Japan 2016 has been launched via the FIFA Media Channel. The competition will be held in Yokohama and Osaka from 8 to 18 December 2016 (Media accreditation FIFA
Read More 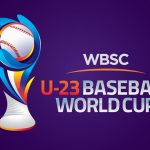 Lausanne, Oct 6, 2016: The media credential application for the WBSC U-23 Baseball World Cup 2016 in Monterrey, Mexico, is now open at http://credentials.wbsc.org and will remain open until Monday, 24 October. All members of the media, both local/national and international, intending to cover the U-23 world championship in Monterrey must apply
Read More 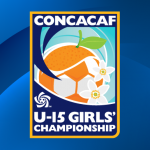 Miami, July 15, 2016: The Confederation of North, Central America and Caribbean Association Football (CONCACAF) informs media that the accreditation process for the CONCACAF Under-15 Girls’ Championship 2016 is open to all media as of today. Media members can apply by visiting this LINK and filling out the application in its entirety. Note
Read More 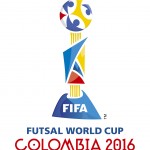 Zurich, July 4, 2016: FIFA is pleased to announce that the media accreditation process for the FIFA Futsal World Cup Colombia 2016, which will take place in Cali, Medellin and Bucaramanga from 10 September to 1 October, is now open via the FIFA Media Channel. The deadline for accreditation applications is Friday,
Read More 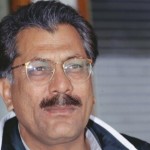