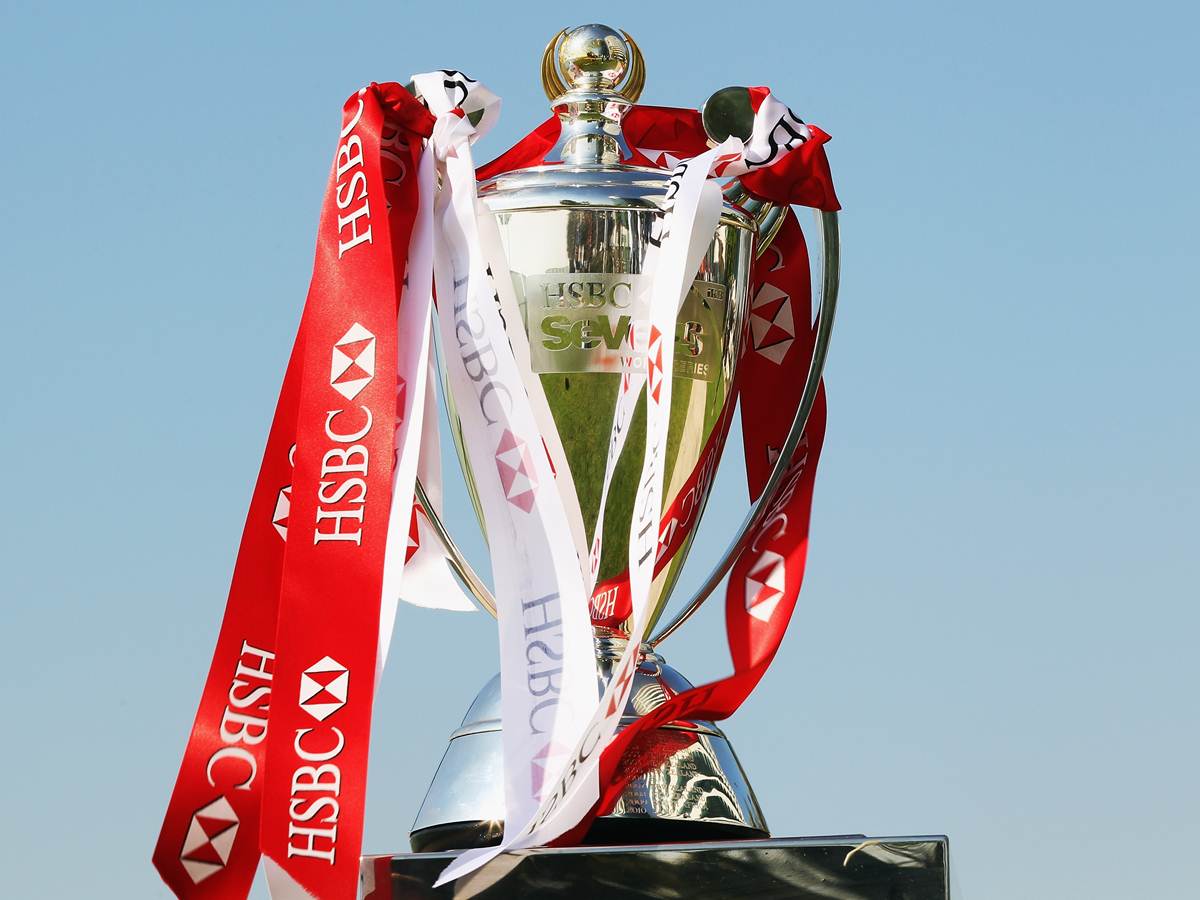 Glasgow, April 29, 2013: The European climax of the HSBC Sevens World Series kicks off at Scotstoun stadium in Glasgow on 4-5 May with the battle for Series points crucial at both ends of the table.

With seven of the nine rounds played, New Zealand head into the Emirates Airline Glasgow Sevens leading the World Series by 32 points from second-placed South Africa, while at the other end of the table the promotion / relegation battle at the final round in London is coming sharply into focus.

At the final round of the Series, the Marriott London Sevens at Twickenham on 11-12 May, the core teams ranked 13th, 14th and 15th after Glasgow will play off for three available core team places next season with Asian champions Hong Kong, Russia, Zimbabwe, Tonga and Georgia.

It is a scenario that every core team wishes to avoid and currently Glasgow hosts Scotland are tied in joint-12th place with USA, ahead of Portugal and Spain.

“The Glasgow leg of the World Series is obviously an extremely important tournament for us,” said Stephen Gemmell, coach of Scotland, who face pool matches in Glasgow against Portugal, England and New Zealand.

“Being on home soil is massive for us, having a big home support behind you makes a huge difference and our responsibility is to make sure we deliver them a great performance.”

The new format, allowing for promotion and relegation from core team status, was introduced this season to allow for a system that gives all Member Unions a transparent and merit-based opportunity to qualify for the Series, and ultimately the Olympic Games in 2016.

“In the short term, this battle for Series points is wonderful news for the fans as it guarantees even more quality and intensity,” said IRB Chairman Bernard Lapasset.

“Going forward our Olympic debut in Rio in 2016, it is important that the opportunity exists for all nations to progress to Series core team status if they are good enough.

“We are confident that this system provides every nation competing in their regional qualifying tournament with a direct chance to compete on every round of the World Series, and also ensures a transparent opportunity-for-all pathway to the Games.” —- IRB