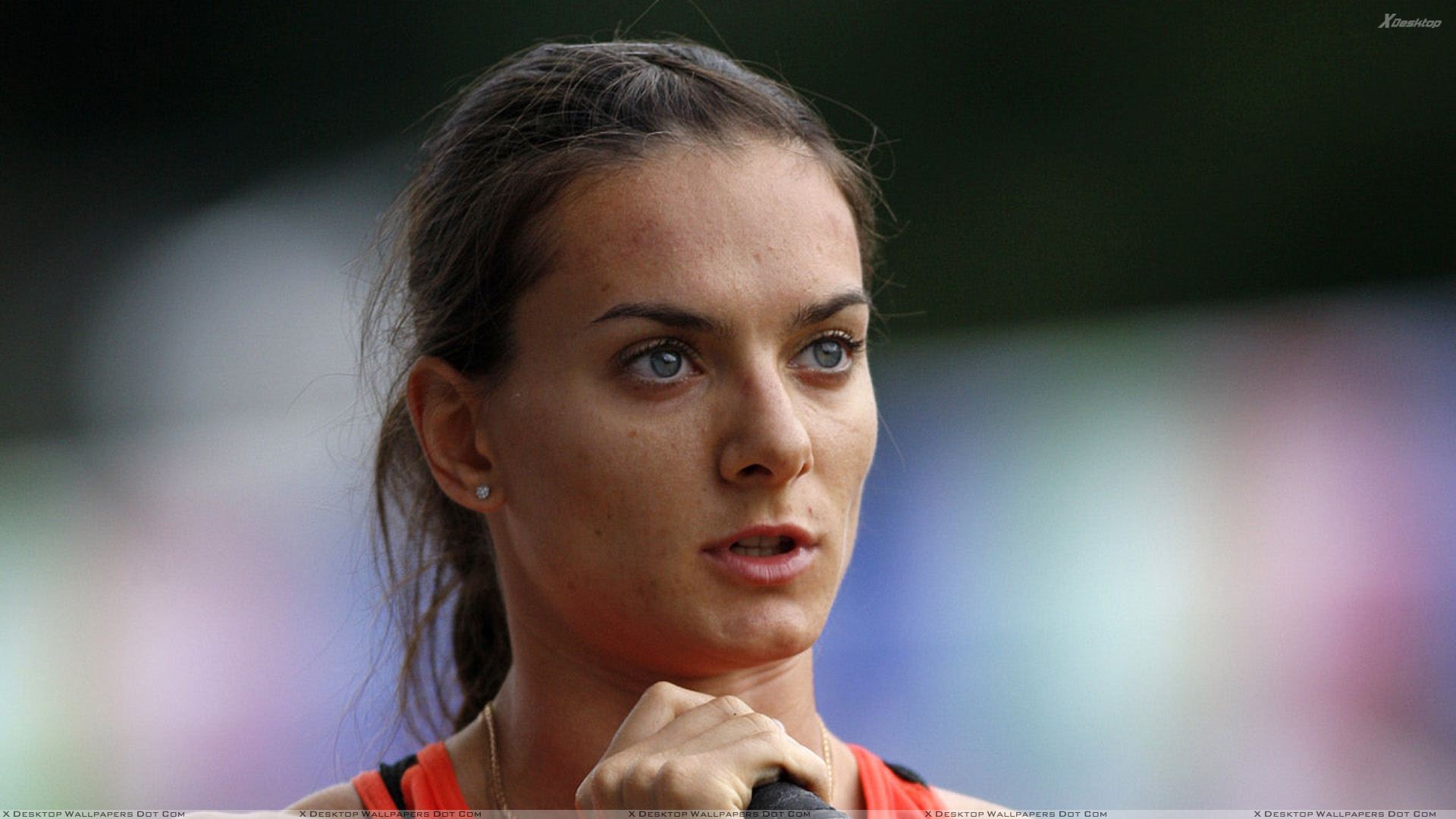 The Russian pole vaulter will reprise her role as a YOG Ambassador, following her support and attendance of the Singapore 2010 Youth Olympic Games, which saw over 3,600 elite young athletes from 205 National Olympic Committees compete while also taking part in a unique Culture and Education Programme off the field of play. The Youth Olympic Games also encourage young people around the world to get involved in sport and embrace and live by the Olympic values.

“As well as these Games preparing them for their future sports careers by exposing them to all that comes with a high-level international multi-sports event, such as living in a village and the media interest, I saw for myself how the athletes made the most of the opportunities to make friends with different athletes from different countries, to experience different cultures and to really live the YOG spirit.”

The second edition of the Summer Youth Olympic Games will be held from 16 to 28 August in Nanjing, China. The sports programme will feature 28 sports, including golf and rugby sevens, which will make their debut on an Olympic programme before their inclusion in the Rio 2016 Olympic Games. The YOG also feature unique disciplines such as 3-on-3 basketball and 5-a-side hockey, as well as mixed gender and mixed NOC events.