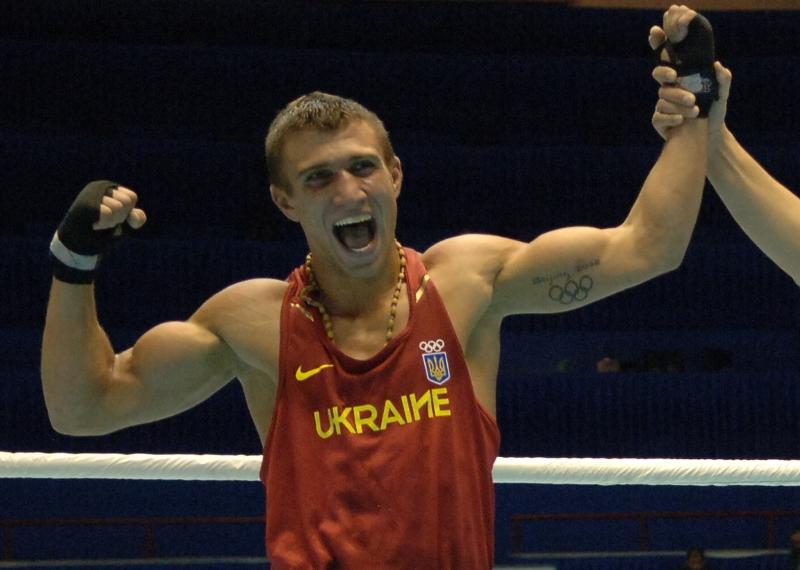 Dr Ching-Kuo Wu, AIBA President and APB Board Chairman said: “These signings are a real message of intent and this is only the beginning. The future of our sport has arrived, Olympic and Professional boxing under one umbrella, united for a better and more prosperous future.”

Considered by many to be the best pound for pound Olympic boxer, 24-year-old Lomachenko is a boxing superstar in the making. Already an Olympic gold medallist after his success in the Featherweight (57kg) category at the 2008 Beijing Games, he is also a two-time AIBA World Champion after triumphing both in Milan in 2009 and in Baku in 2011. The electric orthodox fighter has fine pedigree and will light up the APB competition when it gets underway in the fall of 2013.

Heavyweight (91kg) supremo Oleksandr Usyk is also the current AIBA World Champion at that weight and has both the technique and the poise to become as household name for years to come.

Taras Shelestyuk was also part of the Ukraine squad at the AIBA World Boxing Championships Baku 2011 and was victorious in the Welterweight (69kg) category. At 26, he is one of the rising stars of the Ukrainian team while Denys Berinchyk, 24, took the Light Welterweight (64kg) silver medal in the Azeri capital last year.

Light Heavyweight (81kg) revelation Oleksandr Gvozdyk made a name for himself in last season’s World Series of Boxing where he fought for the Russian Franchise Dynamo Moscow. He went unbeaten in his four fights in that competition, defeating both 2011 WSB Individual Championships finalists in the process.

Anvar Yunusov of Tajikistan was a bronze medallist at the AIBA World Boxing Championships Baku 2011 and was also one of the leading lights for the WSB Dynamo Moscow team; the Bantamweight (56kg) has the skills and the mentality to make a real impact on the sport.

Fernando Martinez and Junior Leandro Zarate of Argentina are young up and coming fighters who are destined to do great things and APB is delighted to also have them on board.