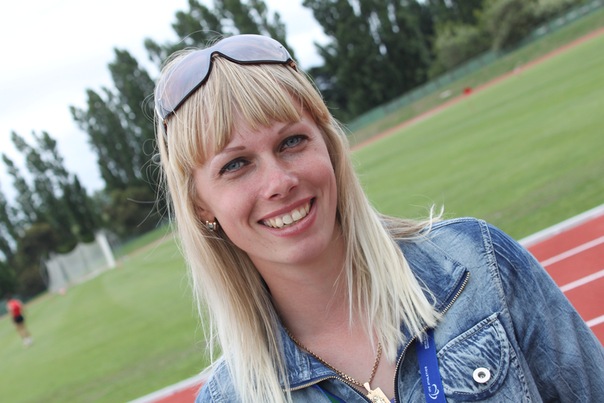 Chistilina returned an adverse analytical finding for Nikethamide metabolite N-ethylnicotinamide in a urine sample provided on 26 June 2012 during the IPC Athletics European Championships in Stadskanaal, the Netherlands.

Nikethamide metabolite N-ethylnicotinamide is included on the World Anti-Doping Agency (WADA) 2012 Prohibited List under the Stimulants category and is consequently prohibited under the IPC Anti-Doping Code.

In accordance with the IPC Anti-Doping Code, Chistilina will serve a two year suspension for the offence beginning on 26 June 2012; the date from which the sample was collected. All results obtained from the date of the competition on 26 June 2012 and onwards, will be disqualified with all the resulting consequences including forfeiture of any medals, points and prizes. A financial sanction of EUR 1,500 was also imposed on the athlete.

Because of the date of the test Chistilina has been stripped of just one of the two silver medals she won in Stadskanaal – the T46 100m which took place on 26 June and not the medal she won on 25 June in the T46 200m.

As a result of her disqualification from the 100m, Great Britain’s Sally Brown, who originally won bronze, has been promoted to silver. Chistilina has had her qualification slot for the London 2012 Paralympic Games revoked and therefore will not be able to compete at the Games.

As a signatory of the World Anti-Doping Code (WADC), the IPC remains committed to a doping free sporting environment at all levels. The IPC, together with the International Federations and the National Paralympic Committees, established the IPC Anti-Doping Code to prevent doping in sport for Paralympic athletes, in the spirit of fair play. —- IPC/Image © vk.com