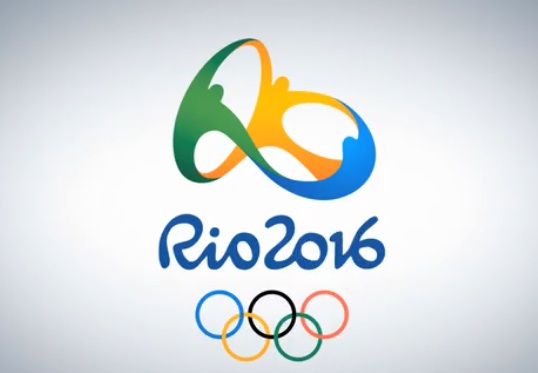 As the new CCO, Ciuchini will report to the Rio 2016™ Chief Executive Officer, Leonardo Gryner, and will be responsible for Sponsorship Sales; Partner Services; Ticketing; Licencing, Retail and Concessions; and Brand Protection.

Ciuchini is an electronics engineer with a Master’s degree in business administration and has more than 20 years experience working with global technology and telecommunications companies. Prior to joining Rio 2016™, he was the Latin America commercial vice-president for Convergys, an American customer and information management company. Ciuchini has also previously worked for TIM, Avaya, Telecom Italia Group and AT&T, among others.

Carlos Arthur Nuzman, President of Rio 2016™, said: “Our marketing efforts are going really well with the signing of substantial Tier 1 sponsorship deals and the launch of licensing projects such as the coin programme. We are delighted to appoint someone of Ciuchini’s calibre to steer a team that is now fully staffed following some other key appointments.”

Donovan Messa Ferreti, a computer science graduate with a Master’s degree in business administration, has been recently hired as Rio 2016’s™ Ticketing Director. Formerly, he was the general director of the Brazilian events management company GEO.

Adriana Barbedo, a mechanical engineer with a post graduate degree in strategic marketing, has been appointed as Rio 2016’s™ Brand Protection Manager. She was previously business director at brand activation agency The Marketing Store and Brand and Communication Development Manager at Shell Brasil.

Ciuchini, Messa Ferreti and Barbedo all joined the Rio 2016™ observers team in London for the 2012 Olympic and Paralympic Games.

The Worldwide Olympic Partners who support the Rio 2016™ Olympic Games and the National Olympic Committees around the world are Coca-Cola, Atos, Dow, GE, McDonald’s, Omega, Panasonic, Procter and Gamble, Samsung and Visa.

The Rio 2016™ Organising Committee for the Olympic and Paralympic Games has five tier one partners (official sponsors) – Bradesco, Bradesco Seguros, Claro, Embratel and Nissan. There is one tier two supporter – Ernst & Young Terco.

During the 2012 London Olympic and Paralympic Games, the spirit of Rio de Janeiro will be at Somerset House with Casa Brasil – the space of the Olympic Brazilian Committee, the Brazilian Paralympic Committee and Rio 2016™.

Rio 2016™ Organising Committee for the Olympic and Paralympic Games