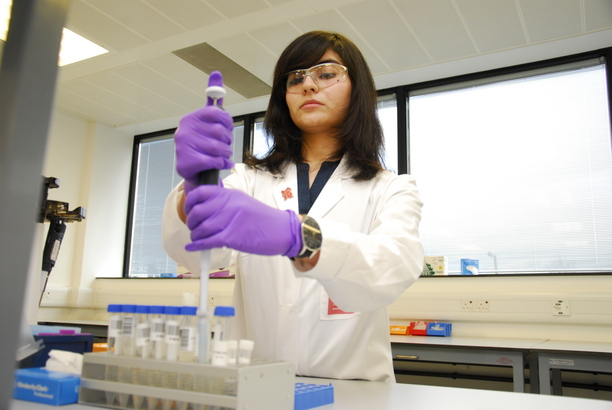 London – GBR, Sept 8, 2012: The International Paralympic Committee (IPC) has announced that the Georgian Powerlifter Shota Omarashvili has been suspended for two years for an Anti-Doping Rule Violation. Omarashvili returned an adverse analytical finding for Anabolic Androgenic Steroids in a urine sample provided on 27 August 2012 in an out of competition test prior to the start of the London 2012 Paralympic Games. This substance is included on the World Anti-Doping Agency (WADA) 2012 Prohibited List under the category S1b. Endogenous Anabolic Androgenic Steroids when administered exogenously and is consequently prohibited under the IPC Anti-Doping Code.

In accordance with the IPC Anti-Doping Code, Shota Omarashvili will serve a two year suspension for the offence beginning on 6 September 2012; the date from which he was notified of his Anti-Doping Rule Violation. All results obtained from 27 August, the date of the test and onwards, will be disqualified with all the resulting consequences including forfeiture of any medals, points and prizes.

This includes his result from competing in the men’s -60kg powerlifting event at London 2012. In that event Omarashvili failed to complete a lift. A financial sanction of 1,500 Euros was also imposed on the athlete.

The principle of strict liability applies to anti-doping matters. Therefore, each athlete is strictly liable for the substances found in his or her sample, and that an anti-doping rule violation occurs whenever a prohibited substance (or its metabolites or markers) is found in his or her bodily specimen, whether or not the athlete intentionally or unintentionally used a prohibited substance or was negligent or otherwise at fault.

The athletes – Nikolay Marfin and Vadim Rakitin – each returned adverse analytical findings in blood samples taken from out of competition tests conducted on 23 August and 25 August in London, before the start of the Paralympic Games.

Both athletes were notified of their respective Anti-Doping Rule Violation on 4 September, the same day the laboratory results were received by the IPC, and were immediately suspended. Rakitin had competed in the men’s -90kg class at the Paralympic Games on 4 September and Marfin was due to compete on 6 September in the men’s +100kg class, but was prohibited from competing.

In accordance with the IPC Anti-Doping Code, both Marfin and Rakitin will each serve two year suspensions for the offences. Upon being notified of the adverse analytical findings, both athletes admitted to injecting Human Growth Hormone. Each of their suspensions will start from 23 August, the date when the first blood samples were collected. All competition results obtained from 23 August and onwards will be disqualified. In addition, a financial sanction of ?1,500 was also imposed on each athlete.

Toni Pascual, Chairperson of the IPC Anti-Doping Committee, said: “This case is a world first as some of the latest testing methods were used which were only introduced prior to London 2012. These new methods are able to detect misuse of Human Growth Hormone over a span of weeks compared to previous methods used which only detected use over a shorter time period.”

“These findings prove the efficiency and effectiveness of the IPC Anti-Doping programme in place for the Games.” —- IPC