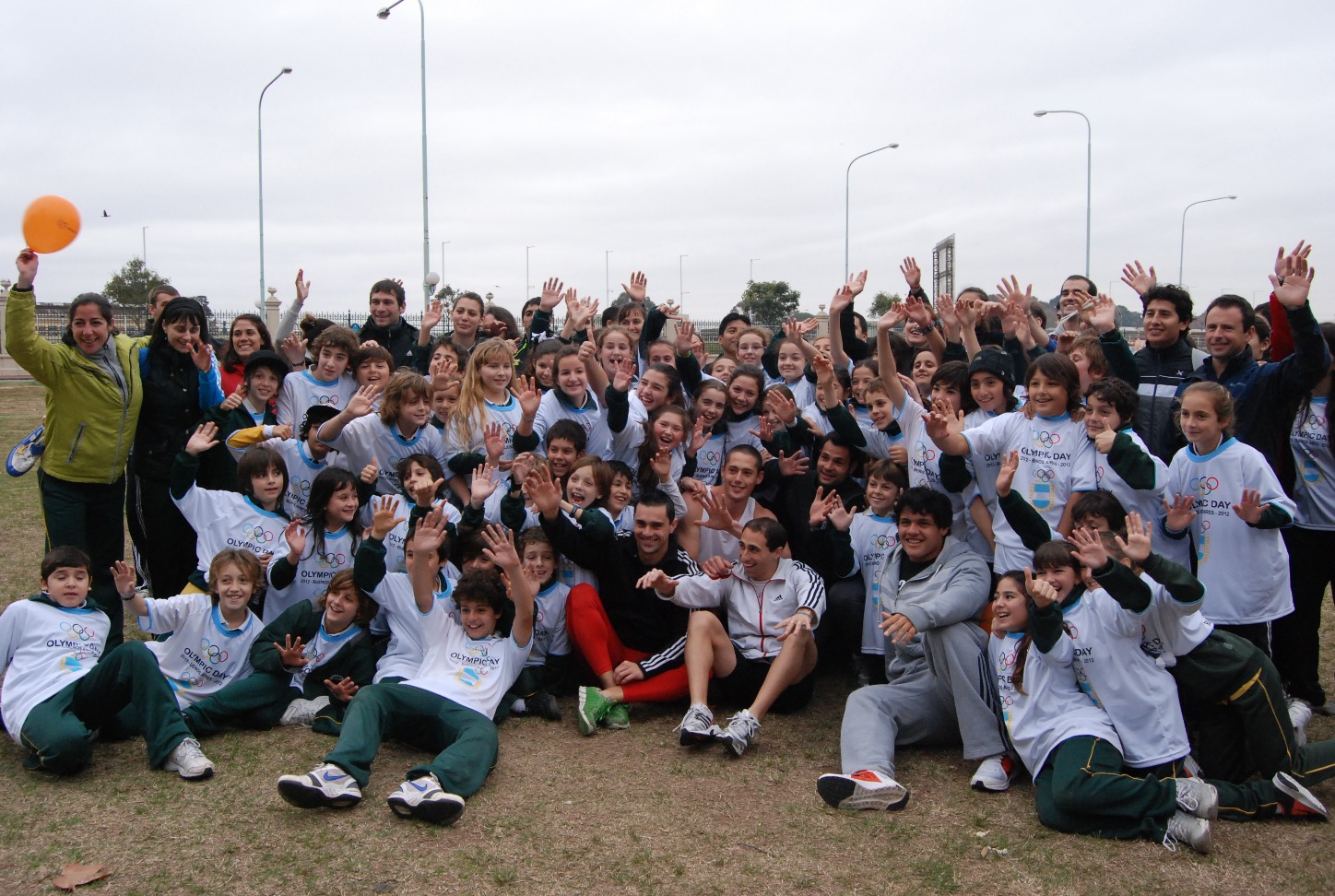 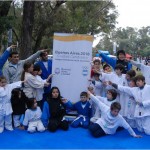 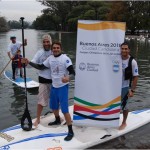 Buenos Aires 2018 and the Argentinean National Olympic Committee organised a series of week-long celebrations for Olympic Day which concluded with a free mass public participation event in the largest green area in the city of Buenos Aires known as ‘Palermo Woods’, which also features Palermo Lake.

The open air celebration event involved more than 5,000 people of all ages getting the opportunity to watch and experience more than 30 sports, including Athletics, Volleyball, Archery, Handball, Basketball, Gymnastics, Fencing, Rowing, Judo and Hockey.

With demonstrations and exhibition events conducted by leading Argentinean athletes, sports instructors and trainers, the sporting experiences focused on providing children and young people access to a broad range of new sports and encouraging the entire community to get active by playing sport.

Leading members of the Argentinean National Olympic Committee and the Under secretariat of Sports of Buenos Aires City also attended the Olympic Day celebration sports day in Palermo district.

“Buenos Aires 2018, Argentina’s sporting community and all the people of the city are delighted and honoured to have participated in this Olympic Day event – a true celebration of the IOC and the values of Olympism. With our bid for the Youth Olympic Games in 2018, we want to show how we can also help connect the Movement with millions of new, young hearts and minds in Argentina and across South America. As one of the founding members of the IOC, our country has kept the Olympic spirit alive since 1894.”

“It gives me great pride to see so many children and young people in the city come out and participate and enjoy all these Olympic sports and activities. This shows our passion for sport is embedded into our community and that our city and all the Argentine people are firmly committed to the Olympic Movement.” —- Verocom.