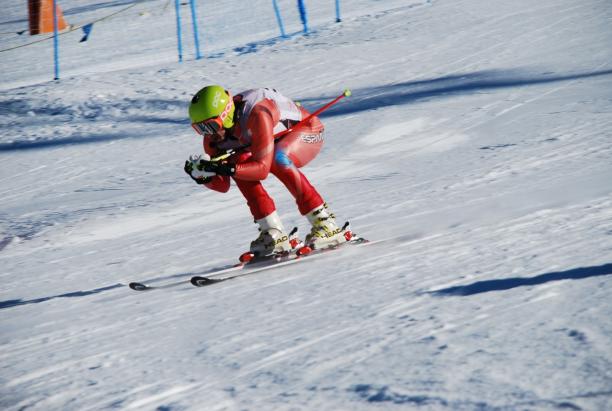 The alpine skiing World Championships will be held from 20 to 27 February in the ski resort of La Molina, Spain. Around 150 athletes from close to 40 countries are expected to take part in the final World Championships ahead of the Sochi 2014 Paralympic Winter Games. Entry to the event is free of charge to all members of the public.

The 2013 IPC Nordic Skiing World Championships will see more than 150 athletes from 15 countries competing in biathlon and cross-country skiing events from 25 February to 5 March.

The nordic skiers to watch out for in Solleftea include multiple Paralympic champion and Russian gold medal hope for Sochi 2014 Irek Zaripov, and Ukraine’s world champion and Paralympic Award winner Oleksandra Kononova.

Craig Spence, IPC Media and Communications Director, said: “La Molina and Solleftea host two major championships on the road to the Sochi 2014 Paralympic Winter Games. Athletes get the chance to test their form at the highest level and will put in their best possible performance to impress their rivals.

“After the Vancouver 2010 Paralympic Winter Games, many of the top athletes in alpine and nordic skiing retired and over the past three years, new talented skiers have built up their profile.

“These championships are a first class opportunity for journalists to find out who the new skiing stars are and to get a taste for what they can expect in a year’s time in Sochi.” —- IPC/Picture © Liski