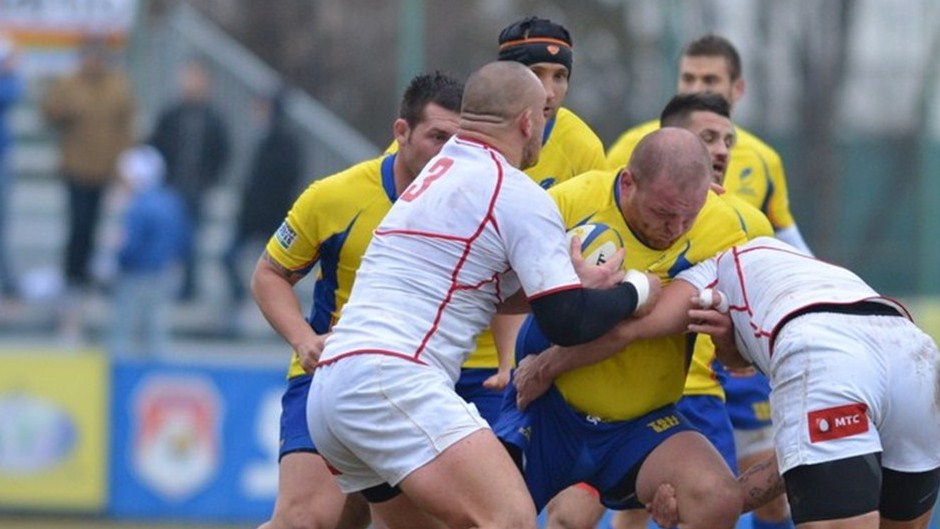 Dublin – Ireland, Feb 14, 2013: IRB Chairman Bernard Lapasset is confident Rugby Sevens will be a hit with players and fans when it makes its Youth Olympic Games debut in Nanjing in 2014 ahead of its Olympic introduction at Rio 2016.

The competition in China will bring together the finest up and coming Sevens stars from six nations for both the boys’ and girls’ events for a global celebration of world-class sport, its character-building values and a diverse educational and cultural programme.

Lapasset said: “We are honoured and excited to be in the Youth Olympic Games. We share the same values as the Olympic movement and a mission to inspire young people around the world to participate in sport and to have fun. I am sure that it will be a hit with our players and fans attending the Games.”

“The values that our young players learn in Nanjing will stretch beyond the field of play. They will shape the character of the men and women that these players will become. They will learn to compete in the spirit of fair play, respect their opponents and the importance of playing on an even playing field.”

International Olympic Committee President Jacques Rogge added: “We are delighted to welcome Rugby back into the Olympic fold. The Rugby Sevens format, as we will see at the Youth Olympic Games, attracts a huge number of spectators and I’m positive it will prove very popular with Youth Olympic and Olympic fans alike.”

The introduction of Rugby Sevens to the Olympic and Youth Olympic Games programmes (Rio 2016 and Nanjing 2014 respectively) has already provided a significant boost for the sport within Asia, one of Rugby’s most exciting emerging markets. Interest is booming and participation has grown by more than 18 per cent since the IOC decision in 2009 to include Rugby Sevens in the Olympic Games programme.

The IRB invested approximately £9 million into the development of Rugby in Asia between 2009 and 2012. In 2012 the IRB signed a Memorandum of Understanding with the city of Guangzhou in China and the Chinese Rugby Football Association to jointly foster the Game and give structure to Rugby’s growth in the Guangzhou region, while Japan will host Rugby World Cup 2019, the first time the showcase event has been hosted in Asia.

Lapasset added: “These are exciting times for Rugby in Asia. China is the perfect place for us to make our Youth Olympic Games debut. Like Brazil it is a rapidly growing Rugby market and with Asia having 60 per cent of the world’s youth it is the perfect place to showcase the future stars of world sport.”

“We are committed to ensuring that our Youth Olympic Games debut is a success on and off the field and are delivering a programme of initiatives to grow the sport ahead of Nanjing and our Olympic Games debut in Rio, including an unprecedented development programme and a round of the IRB Women’s Sevens World Series, which will be hosted in Guangzhou on March 30-31, 2013.” —- IRB/Photo: FRR