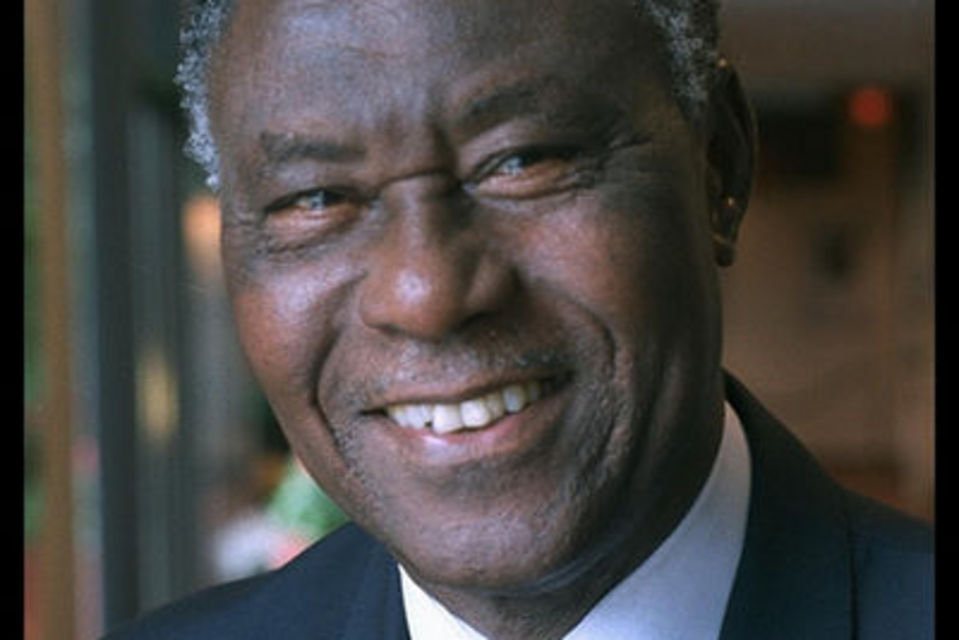 IOC-March 12, 2012: The International Olympic Committee (IOC) was greatly saddened to learn of the death of former IOC honorary member from Nigeria Henry Edmund Olufemi Adefope on Sunday at the age of 84.

Major General Adefope served as an IOC member from 1985 to 2006, after which he was made an IOC honorary member. Adefope played an active role in the world of sport, heading numerous sports organisations in Nigeria and Africa, including the National Olympic Committee of Nigeria from 1967 to 1976. In 1973, Adefope chaired the Organising Committee for the 2nd All-Africa Games in Lagos, and he was Vice-President of the Commonwealth Games Federation from 1974 to 1982.

A medical graduate of Glasgow University, Adefope started his career as a doctor, and rose to become Director of Medical Services (and hold the rank of Major General) in the Nigerian Army. He was Nigeria’s Minister of Labour from 1975 to 1878 and Minister of Foreign Affairs from 1978 to 1979. A lifelong sports fan, he played football, tennis and cricket, among others.

The IOC expresses its deepest sympathy to Mr Adefope’s family.