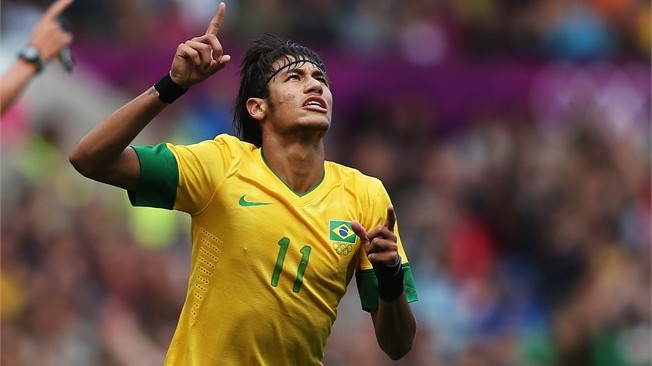 In total, footballs fans resident in 138 different countries were assigned tickets so far. During the first public sales phase for the FIFA Confederations Cup, the host nation Brazil leads the way in terms of successful applicants, with 98 per cent, followed in descending order by the USA, Mexico, Spain, Japan, Germany, Italy and England.

The second public tickets sales phase, following the ‘first come, first served’ principle, begins on 15 February, at 12:00pm CET, 9:00am (local time in Brazil) again via www.FIFA.com/ticketing. In total approximately 291,200 tickets are still available for those who would like to see the eight high-profile teams live at the stadiums during the ‘Festival of Champions’ from 15 to 30 June 2013 in one of the six FIFA World Cup arenas.

Furthermore, there are several games with low ticket availability. Football fans can always check the latest availability on www.FIFA.com/ticketing which will be updated in real time.

Thierry Weil, the FIFA Marketing Director in charge of ticketing for world football’s governing body, explained: “For FIFA, it is very pleasing to see the huge interest in the FIFA Confederations Cup. Not surprisingly the opening match and final are among the most sought after. But we are also delighted with the overall demand. It shows that Brazilians value the kind of great football that will be showcased by the eight champions in June at the first six completed FIFA World Cup arenas.

“We strongly encourage all Brazilians and South Americans to apply for their Confederations Cup tickets so they do not miss out on this unique opportunity to join one of the finest ever line-ups in the event’s history and experience football at its best at one of the FIFA World Cup stadiums.”

In this regards FIFA has noticed that there has been very little interest by disabled people in attending the FIFA Confederations Cup Brazil 2013 and, in line with the Presidential Decree No. 7,783, any unsold inventory reserved for the disabled have to be released for public sale by 15 April 2013.

Therefore, FIFA would like to encourage any disabled people interested in attending one of the 16 FIFA Confederations Cup matches to purchase tickets by the 15 April 2013, when the last minute sales phase will start and before the inventory reserved will be released.

Furthermore, 51,473 tickets were sold to FIFA’s sponsors, the majority of which will run promotional activities offering fans the chance to win those tickets. 16,184 tickets have been bought by the participating teams, while 9,734 seats have been sold as part of the hospitality packages by MATCH Hospitality.

At this stage FIFA would also like to remind all Brazilians paying with Boletos, a local kind of bank transfer, to make sure the payment is made within the given timeframe as otherwise the ticket order will be cancelled and any unpaid inventory returned to public sale. —- FIFA/Image © Getty Images