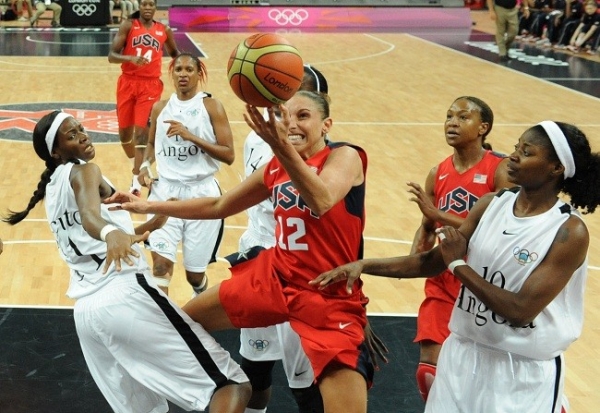 In front of a sizeable crowd of National Federation representatives, diplomats, coaches, media representatives and invited guests from across Europe, the 16 teams were drawn into four First Round groups, also dictating the path of each team to the Final stages of the competition.

Defending champions Russia will face tough opposition from the start in Group B, meeting Italy, Sweden and Spain. For Sweden and Spain it will be a deja-vu effect as the two sides also met in this summer’s Qualification Round.

In Group A, 2011 silver medallists Turkey will take on the Slovak Republic, Montenegro and Ukraine in their quest to repeat the unexpected success from last year.

Final Round hosts and Olympic silver medallists France were drawn in Group C, together with Great Britain, Serbia and Latvia.

Group D will see the Czech Republic take on Croatia, Lithuania and Belarus.

Groups A and B will be played in Vannes while Groups C and D will be staged in Trelaze.

From the Quarter-Finals all the way to the Final on 30 June 2013, the games will take place in the brand new Pévèle Arena in Orchies.

The four First Round Groups are: