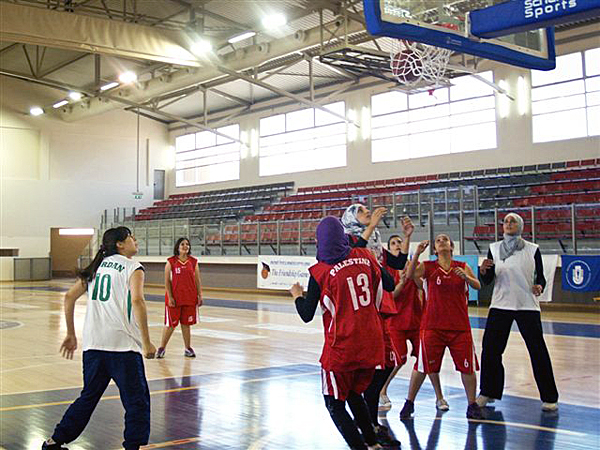 The title game of the week-long tournament will be held at the Trinity University of Asia (TUA) gym along E. Rodriguez Avenue, Quezon City on September 25, 2012.

The last Championship was held in Bintulo, Malaysia in June 2011 where Guangdong University of the People’s Republic of China captured the title and the Philippines’ University of the East (UE) bagged third place.

The foreign teams that will take part in the 9th AUBC are Chodang University of Korea, Universiti Teknologi MARA of Malaysia, and an Indonesian squad. From the local side are host Trinity University of Asia (TUA), National Students Championship winner Maria College, Cavite Athletic Association of the Philippines (CAAP) titlist De La Salle University- Dasmariñas City, and two other schools.

Asian University Basketball Federation (AUBF) president Shin Dong Pa from Korea will grace the opening ceremony in conjunction with the Federation of School Sports Association of the Philippines (FESSAP) headed by President David Ong and the office of Senator Antonio F. Trillanes IV, BAP President and chairman of the Senate Committee on Sports and Competiveness.

Invited to attend the opening ceremonies are Antonio Tiu, the Chef de Mission of the Philippine Contingent to the 27th Summer Universiade in Kazan, Russian in July 2013.

Tournament Format calls for eight (8) participating teams which will be split into two (2) Groups, A & B. Members of each Group will play against each other in a single round during the elimination phase.

The top two squads from each group will play in a crossover semi-final round. The semi-final winners will then clash in the one-game finals. The third-place game will feature the two semi-final losers.

The tournament will be governed by FIBA Rules. The Technical Committee will be heated by Mr. Gil S. Reglo, with members Roderick Robles, Fructuso Raytos, and Kenneth Mendoza. —-FISU