London, April 23, 2012: Regional Final Qualifying events are taking place this week for both Asia/Oceania and North/Central America and Caribbean. Tuesday sees the first day of the Asia/Oceania Junior Davis and Fed Cup by BNP Paribas Final Qualifying in Bendigo, Australia. Sixteen teams will contest each event with four boys’ and
Read More

London, April 23, 2012: Fed Cup Final, Czech Republic will be the hosts for the 2012 Fed Cup by BNP Paribas Final and will welcome Serbia, who are playing in their first ever Final. The Czech team entered Sunday in a commanding position and the victory was soon confirmed as was their
Read More 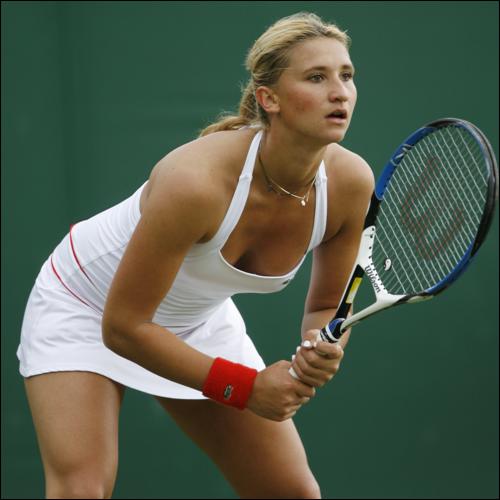 London, April 23, 2012: Please find below the final results for the 2012 Fed Cup by BNP Paribas World Group semifinals, and World Group and World Group II play-offs taking place on 21-22 April. Czech Republic and Serbia are through to the Final after victories over Italy and Russia respectively. The Final
Read More

London, April 23, 2012: Seeds announced, The ITF has announced the seeds for the Draw for the 2013 Fed Cup by BNP Paribas that will take place during Roland Garros at the Musée de la Fédération Française de Tennis in Paris on Wednesday 6 June at 12:00 local time (10:00 GMT). The
Read More

London, April 18, 2012: The ITF today confirmed the first two entries for the 2012 Olympic Tennis Event after Tripartite Commission Invitation places were allocated in the women’s singles to Stephanie Vogt of Liechtenstein and Veronica Cepede Royg of Paraguay. The Olympic Tennis Event will take place at the All England Club,
Read More