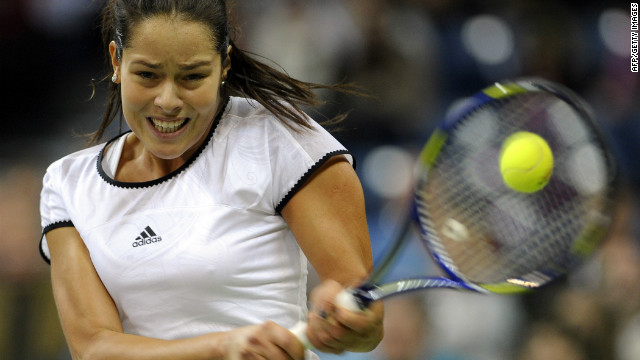 London, April 23, 2012: Seeds announced, The ITF has announced the seeds for the Draw for the 2013 Fed Cup by BNP Paribas that will take place during Roland Garros at the Musée de la Fédération Française de Tennis in Paris on Wednesday 6 June at 12:00 local time (10:00 GMT).

The 2012 finalists are automatically the top two seeds in the 2013 World Group, while the remaining seeds are based on the new ITF Fed Cup Nations Ranking of 23 April.

The four seeded nations in the 2013 World Group are:

Each of the seeds will be drawn against one of the following unseeded nations:

The four seeded nations in the 2013 World Group II are:

Each of the seeds will be drawn against one of the following unseeded nations: