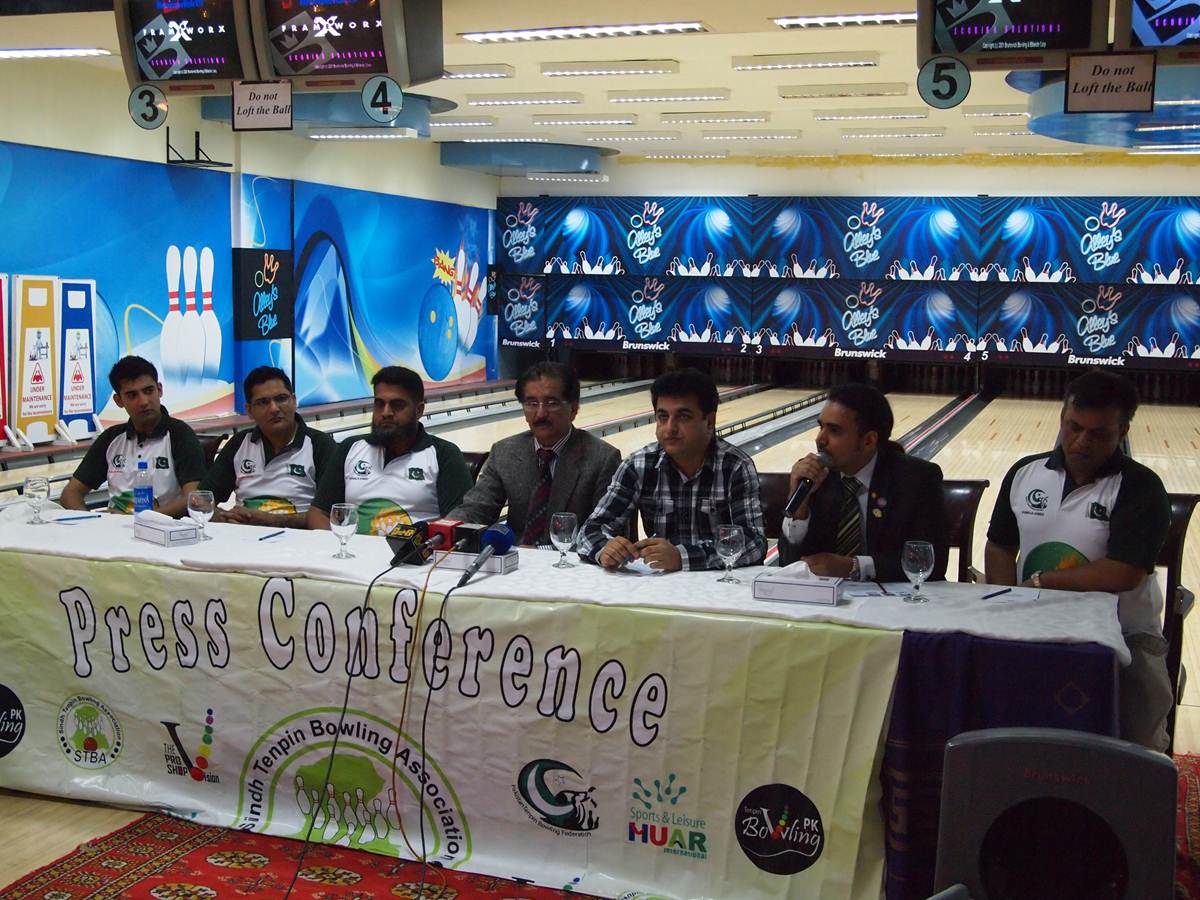 Karachi – Pakistan, March 12, 2013: Pakistan National Bowling Squad will leave for Kuwait on March 12 to take part in the 10thKuwait open International tenpin bowling Championship 2013 to represent Pakistan in the prestigious international bowling showpiece. The Event being held in Cozmo Bowling Centre in Salmiya City in Kuwait. The event is scheduled on 13th March to 17thMarch 2012.

Sheikh Ijaz uddin will accompany the team as official. He will perform the duties of manager during the championship. The squad will leave for Kuwait from Quaid-e-Azam International Airport Karachi.

The Healthy Sport Game of Tenpin Bowling is gaining huge popularity in Sindh and we feel proud that team of 5 Five players (Three (3) from Sindh & Two (2) from Islamabad) are venturing to take part in 10th Kuwait open International tenpin bowling Championship 2013 and bring a name for Pakistan officiated players .We are working towards grooming of our talented players based on Ranking results and will encourage them to represent Pakistan in such International events in future. Said Aleem Agha, Senior Vice President of Sindh Tenpin Bowling Association.

Ijaz ur Rehman, Secretary General of PTBF said that “Federation would incur all the expenses of the trip by own, as the Pakistan Sports Board (PSB) was not supporting the players. “The top officials of the boards have been taken in the corruption and wasting the national wealth, “he added.

Romis Ali – Secretary Generalof STBA said that “this is also a good opportunity for the bowlers to gauge themselves at international platform and increase their Ranking thus enabling them to have ample exposure and interaction with international players. It will help to motivate other bowlers to perform well at domestic events to qualify for international events on merits.

We on behalf of Pakistan Tenpin Bowling Federation (PTBF) & Sindh Tenpin Bowling Association (STBA) wish our players success as they have on their own taken the step towards the challenge and will be experiencing playing against top seeded bowlers from all over the World.