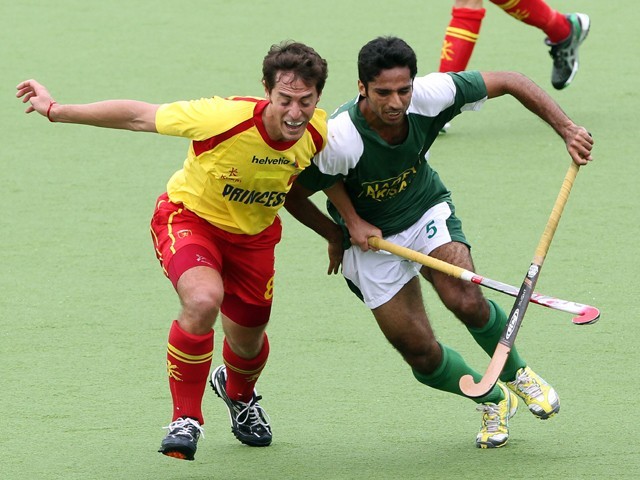 Lahore – Pakistan, Dec 16: Pakistan hockey team will participate in the 2nd Asian Champions Trophy Hockey Tournament to be played in Doha/Qatar from 20th to 27th December 2012. According to the PHF, Mr. Akhtar Rasool Chaudhary, Manager Senior Hockey Team with the approval of President PHF has announced following squad for participation in the event:-

Following players have been dropped from the team:-