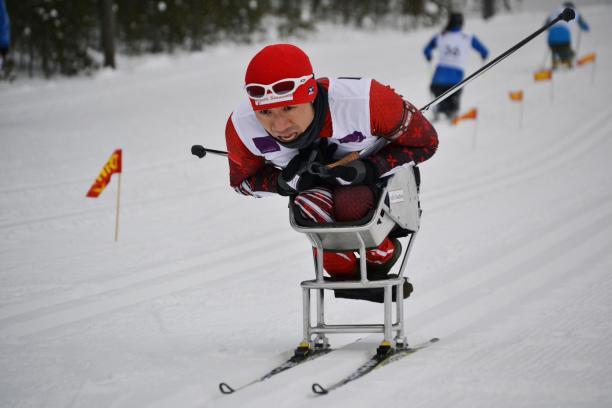 Germany, Feb 16, 2013: After winning all three of the biathlon sitting events at the IPC Nordic Skiing World Cup last month in Cable, Wisconsin, USA, Kozo Kubo of Japan was voted by the public as the IPC’s Athlete of the Month for January.

Kubo finished first in the IPC Nordic Skiing World Cup biathlon rankings and his performance in Cable bumped him up to second place in the overall season rankings behind Russia’s Roman Petushkov.

The next major event for Kubo’s sport is the 2013 IPC Nordic Skiing World Championships, which will take place from 25 February – 5 March in Solleftea, Sweden.

IPC Athlete of the Month nominations are compiled from submissions by National Paralympic Committees and International Federations. —- IPC