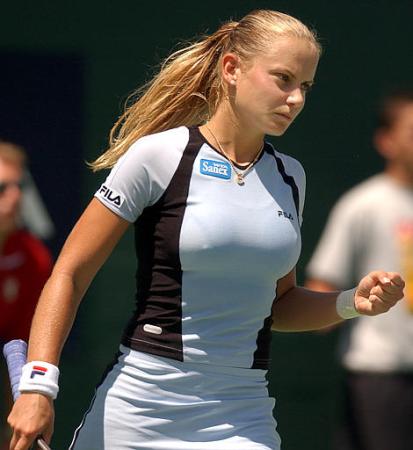 London, March 30, 2012: Decision Hopman Cup, The ITF Board of Directors, at its meeting today in Vienna, endorsed the recommendation of the Hopman Cup Board for the ITF to continue to manage the tournament, through its subsidiary Hopman Cup Pty. Ltd., to the conclusion of its existing contract with Tourism Western Australia through the 2014 event.

During that period and for the future, the ITF Board considers that the long-term success of the Hopman Cup requires its return to be part of the Australian Open season and the involvement of its member national association, Tennis Australia.

Hopman Cup was initially transferred to the ITF in return for its sanction which, at that time, was seen as a crucial step to secure the future of the tournament. As one of the ITF’s official championships, it has become an important part of the ITF’s approach to achieving its primary objective, to grow the game of tennis across the length and breadth of its member nations.

The Hopman Cup Board received three proposals from organisations wishing to license the management rights to the tournament. In considering the recommendation before it, the ITF Board recognised the very significant effort that has been made by the Hopman Cup Board, Tennis Australia and the Government of Western Australia to find an agreement that would satisfy all interested parties. After due consideration, it became clear that the best step forward for the immediate future was for the ITF to continue to manage the Hopman Cup.

“We believe it is the right decision for the Hopman Cup that the ITF continues to manage the tournament, especially in the lead-in to its new home at the Perth Arena in 2013,” said ITF President Francesco Ricci Bitti. “I want to formally thank Paul McNamee for the vital role he has played as cofounder and tournament director and we wish him well for the future. I also want to thank our partners, Tourism Western Australia, for their continued support and to assure them and the citizens of Perth that the ITF will continue to work hard to keep the Hopman Cup one of the leading events in tennis.”