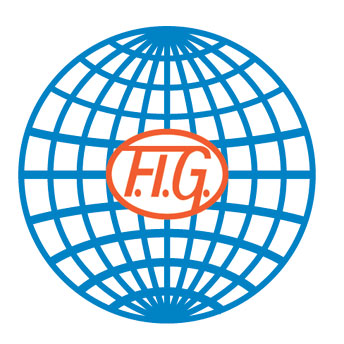 London – GBR, August 10, 2012: Summary of primary decisions taken and information published by the FIG Executive Committee at its ordinary meeting on August 5 – 7, 2012 at the Grange Tower Hotel in London (GBR).

• After reading and discussing the 2013 – 2016 Codes of Points, the Executive Committee has approved the documents for Men’s and Women’s Artistic and Trampoline Gymnastics. The Acrobatic and Aerobic Codes will be approved by the Presidential Commission after their respective committee meetings. Upon request by the Executive, the Code for Rhythmic will undergo further modification prior to approval by the Presidential Commission;

• The Executive has approved the final document governing admission conditions for the International Cheer Union (ICU) to Sportaccord. Approved by all three parties, signing is foreseen in the near future;

• The Executive has approved the content of the Events Handbook as compiled by the Marketing Commission. Targeting federations bidding for a FIG event, the document contains all information relative to the organising of a world championships. Members also approved the updated version of the Bid Document;

• The Publicity Rules have been updated to better meet the needs of federations and to keep in step with the natural evolution of visual communication in sport circles;

• The FIG will cover travel and accommodation costs for one person per affiliated federation attending the FIG Congress in Cancun this October, on the condition that registration is made by August 21, 2012 at the latest;

• The Executive is disappointed with a doping case involving the young Uzbek gymnast Luiza Galiulina, who tested positive for Furosemide prior to the OG. Stripped of accreditation, she was unable to participate in the Olympic Games. As is customary, her case will be transferred to the FIG Disciplinary Commission;

• Members are satisfied to have taken note of a partnership renewal between UEG and Eurovision;

• Provisional numbers for gymnast participation in the World Gym For Life Challenge 2013 in Cape Town (RSA) are also encouraging, with 2,100 entries;

• Aerobic Gymnastics will participate in the 2013 Gymnasiade in Brasilia (BRA) as a demonstration sport.