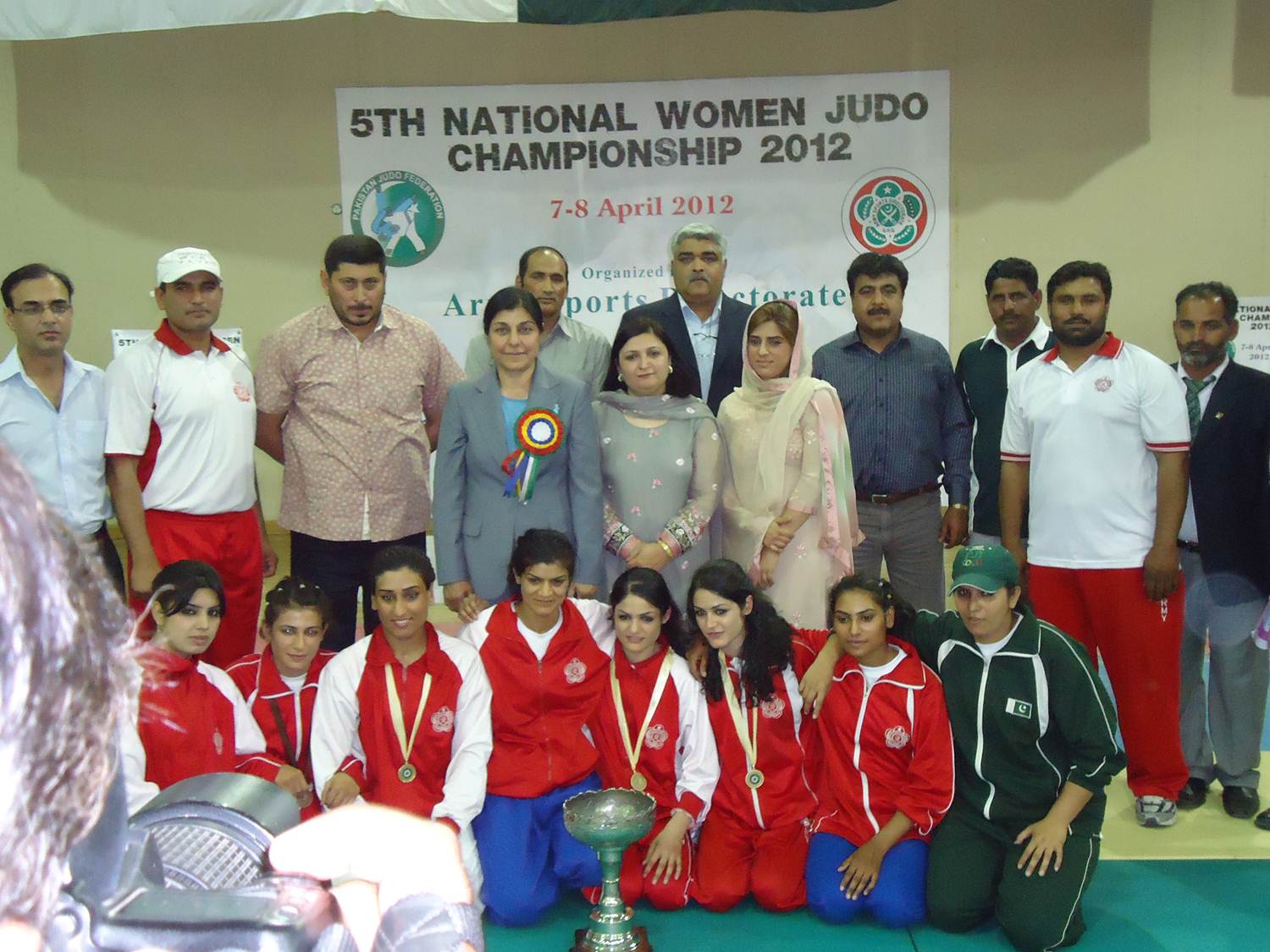 This Championship had given the chance to most of the young female judokas of Pakistan to promote Judo sports in Pakistan.