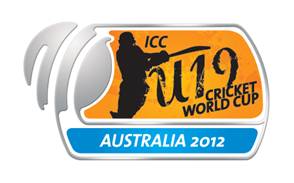 Dubai, August 04, 2012: Media activities ahead of the ICC U19 Cricket World Cup 2012 will take place at the Allan Border Field, Brisbane, on Sunday and Monday. Apart from Brisbane, Townsville and Sunshine Coast will also stage matches of the event which will run from 11 to 26 August.

On 5 and 6 August, all the teams will hold their media conferences which will take place in the Champions Room of AB Field. All print, radio, television and internet journalists are invited to attend those media conferences upon production of relevant identification. Each team is expected to put up its captain and coach for this.

The following is the schedule of the pre-event media conferences:

For interviews with players and team officials outside of these times, please contact the relevant team manager directly. Their tournament mobile phone numbers are: