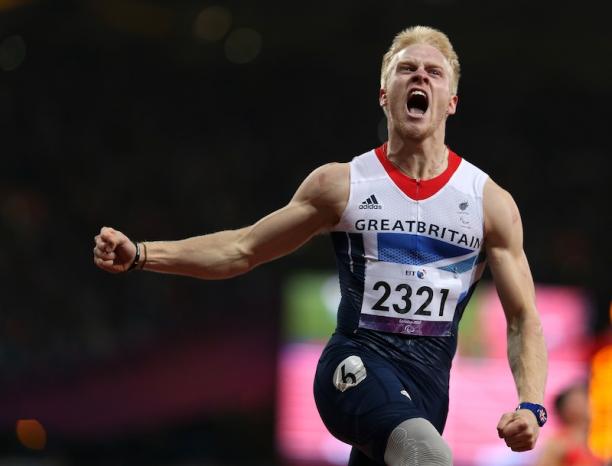 The event will be the last major gathering of top international athletes before the Rio 2016 Paralympic Games and is expected to attract around 1,300 of the world’s best athletes from 90 countries and will take place in March in 2015.

“With Lyon in 2013, Doha in 2015 and London in 2017 we have not only selected excellent host cities, but we also ensure a strong and consistent development of IPC Athletics and Paralympic sport in general in the years to come.”

Ed Warner, IPC Athletics Sport Technical Committee Chairperson, said: “These Championships will be an important milestone on the way to the Rio 2016 Paralympics and we are expecting all of our top athletes to come out to Doha to compete.

“Doha will offer excellent sporting facilities for all of them and the people of Qatar will have the chance to experience the world’s best Paralympic athletes perform at their highest level.”

In December, IPC Athletics announced its decision to award the 2017 World Championships to London, Great Britain, after staging one of the best and most-talked about Paralympic Games in history last summer.

The next edition of the event will take place from 19-28 July 2013 in Lyon, France, where nearly 1,200 athletes from 90 countries are expected to take part, including a majority of the medal winners from London 2012. —- IPC/Image © Getty Images