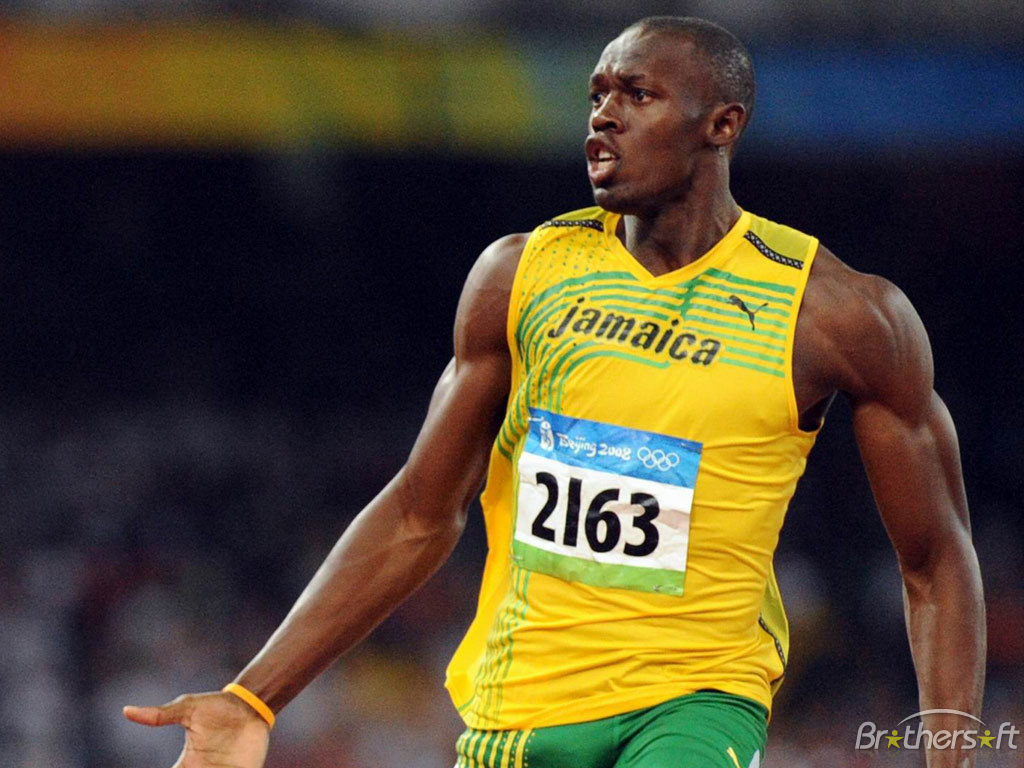 Monaco – April 12, 2012: Usain Bolt will return to Monaco to run the 200m at the Herculis Samsung Diamond League meeting on 20 July 2012. The series of 14 meetings spread across Asia, Europe, the Middle East and the USA which compose the 2012 Samsung Diamond League season gets underway in just under a month’s time in Doha, Qatar on 11 May (Bolt returns).

After last year’s success in the Principality over 100m (9.88 sec; 22 July 2011), Bolt is eager to return to Monaco for what will be his last race before the Jamaican superstar competes to defend his sprint titles at the London Olympic Games. The reigning 100m and 200m Olympic champion and World record holder is scheduled to line-up in his favourite event at the Herculis meeting.

“Monaco will be my last race before the Olympics and I am looking forward to putting on a great show for the fans. It is going to be my second time racing in Monaco. I love the city and the weather is always good.”

Today’s announcement of Bolt’s participation in Monaco follows earlier confirmations that he will also run in the Oslo and Rome meetings of the 2012 Samsung Diamond League.