Bahrain, Nov 2, 2019: Number-one world-ranked Bahrain is in the running for a historical end of 2019 (Bahrain nominated Team MMA). The team, led by the efforts of His Highness Shaikh Khaled bin Hamad Al Khalifa through the development of KHK MMA and the national team, has been nominated for an unprecedented
Read More 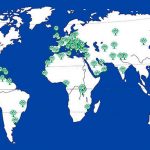 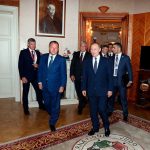 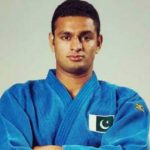 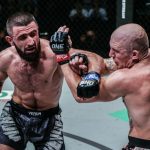 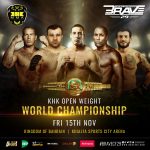 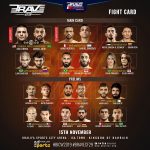 Bahrain, October 18, 2019: BRAVE Combat Federation has officially released the full fight card for its return to the Kingdom of Bahrain (BRAVE CF 29 blockbuster). BRAVE CF 29 takes place at the Khalifa Sports City Arena, on November 15th, and will have a total of 15 bouts, three of which make
Read More
Marrakech, October 15, 2019: There is no doubt that the Junior World Championships that are about to open in Marrakech, Morocco, and whose official draw was held on Tuesday, October 15, are a springboard to the future. For the 517 competitors (294 men and 223 women), from 81 countries on five continents,
Read More