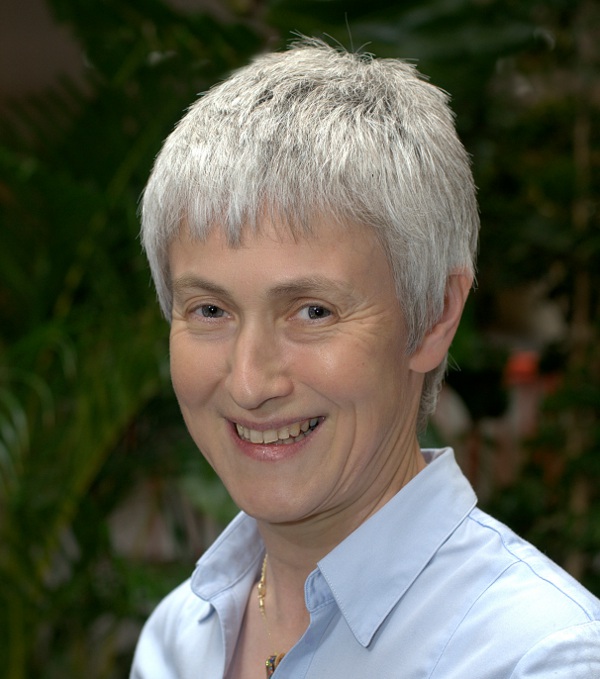 London, May 20, 2013: The European Squash Federation, the sport’s longest-established regional federation, has elected Zena Wooldridge as the second female President in its 40-year history.

Ms Wooldridge, the youngest female Chair of England Squash between 2006 and 2012, alongside her paid job as Director of Sport at the University of Birmingham, was awarded an OBE in 2009 in recognition of both these roles and her long-standing involvement in British University Sport.

The new ESF President has stressed the benefits Olympic inclusion would bring to the sport. The ESF has 42 member nations – ranging in size from England, with almost 5,000 courts, to ‘younger’ squash nations such as Liechtenstein and Macedonia with far smaller numbers.

But Wooldridge pointed out that some of these nations are growing quickly and believes that expansion would increase if the IOC votes to include squash in the 2020 programme in September.

“Europe has some of the leading squash nations in the world, but also some new fast-emerging nations such as Poland, which is investing rapidly in new squash centres, and is now hosting a range of European and World Championships, which is great to see,” said Wooldridge.

“The ESF has some very committed expert volunteers, who are doing some impressive work to support development in many of our smaller member nations. Israel reaching the final of last weekend’s European Under-15 Championship is a prime example of how new nations are developing.

“If squash becomes an Olympic sport later this year, I’m sure this growth will escalate. It’s an exciting prospect for the sport.”