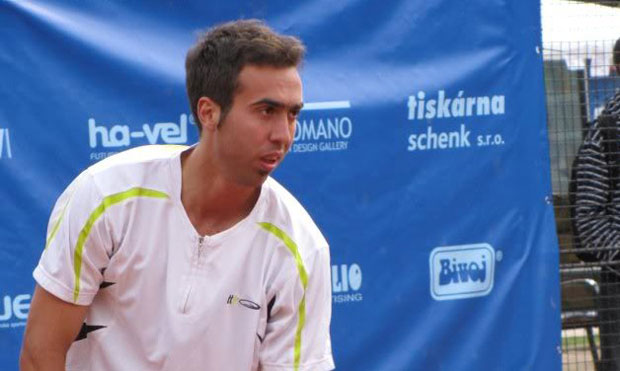 Lausanne, Sept 6, 2012: The Court of Arbitration for Sport (CAS) has rendered its decision in the arbitration between the Serbian tennis player David Savic and the Professional Tennis Integrity Officers (PTIOs). The CAS has confirmed the decision of the Anti-Corruption Hearing Officer (AHO) to rule that David Savic be permanently ineligible to participate in any event organised or sanctioned by any tennis governing body. However, the CAS has decided to set aside the fine of $100,000 which had been imposed on the player.

In 2010 the Tennis Integrity Unit (TIU) initiated an investigation against David Savic further to evidence it had received that he had made invitations to another tennis player to fix the outcome of tennis matches. The same information was provided to the Anti-Corruption Hearing Officer (AHO) who ruled on 30 September 2011 that the player had committed a corruption offence under the Uniform Tennis Anti- Corrpution Program (UTAP) rules.

He ruled that David Savic be declared permanently ineligible to participate in any event organised or sanctioned by the tennis governing bodies and ordered him to pay a fine of $100,000. On 27 October 2011, David Savic filed a statement of appeal with the CAS requesting that such decision be annulled, together with the sanctions imposed on him. A CAS panel composed of Dr Dirk-Reiner Martens, Germany (President), the Hon. Michael J. Beloff QC, United Kingdom and Mr David W. Rivkin, USA, was appointed to hear this matter.

The CAS Panel heard the parties and their experts/witnesses either in person or via video-conference at a hearing held at the CAS headquarters in Lausanne on 29 March 2012.

The CAS Panel rejected the Player’s arguments and concluded that the disputed facts had been proven not only by a pre ponderance of the evidence, but indeed to the Panel’s comfortable satisfaction. Accordingly, consistently with the AHO, the CAS Panel found that David Savic had committed corruption offences under the UTAP rules.

As to the sanctions, the CAS Panel confirmed the life ban, noting that it was not disproportionate to the offences committed in the present case, but set aside the decision of the AHO with respect to the imposition of a fine of $100,000. In doing so, it followed the reasoning of the CAS Panel in the Daniel Koellerer case which found that it would be inappropriate to impose a financial penalty in addition to the lifetime ban as the sanction of permanent ineligibility provides for the deterrence that corruption offences call for. —- CAS/Image: socialchaos.net