Home  »  OTHER SPORTS   »   Decision in the case of Fernando Romboli 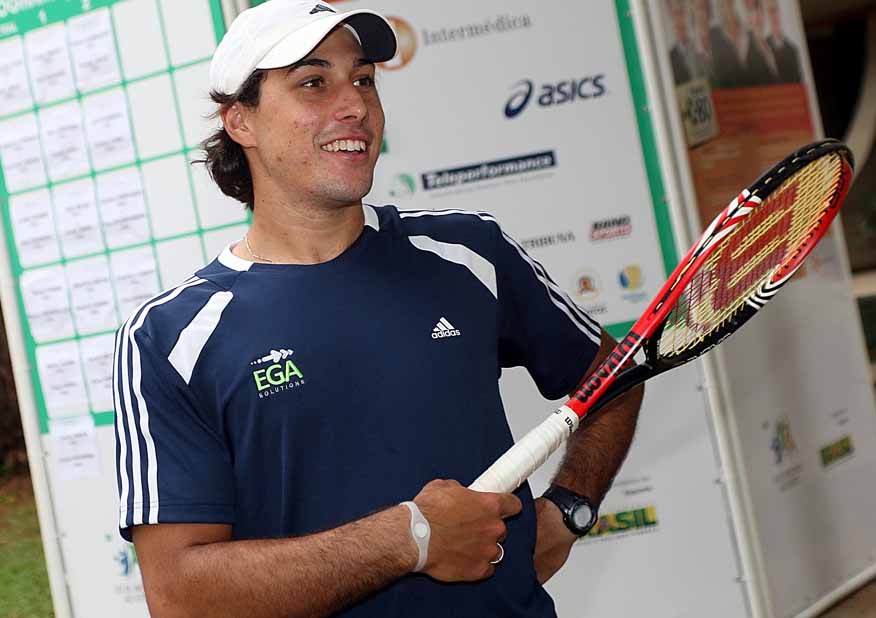 London, May 15, 2013: The International Tennis Federation announced today that Fernando Romboli has been found to have committed an Anti-Doping Rule Violation under Article 2.1 of the Tennis Anti-Doping Programme (presence of a Prohibited Substance in a player’s sample).

Mr Romboli, a 24-year-old tennis player from Brazil, provided a sample on 11 July 2012 at the ATP Challenger Event held in Bogota, Columbia. That sample was sent to the WADA-accredited laboratory in Montreal, Canada for analysis, and was found to contain two diuretics, furosemide and hydrochlorothiazide. Both furosemide and hydrochlorothiazide are Prohibited Substances under section S5 of the 2012 WADA List of Prohibited Substances and Prohibited Methods, and are therefore also prohibited under the Tennis Anti-Doping Programme (the “Programme”). Mr Romboli was therefore charged with an Anti-Doping Rule Violation under Article 2.1 of the Programme.

Mr Romboli asserted that the furosemide and hydrochlorothiazide, for which he did not hold a valid TUE, had entered his system through a contaminated supplement that had been prescribed for him by a doctor. He denied any intent to enhance his performance as a result of taking that supplement.

The ITF accepted Mr Romboli’s account of the circumstances surrounding his ingestion of furosemide and hydrochlorothiazide, and that he (a) met the requirements to satisfy article 10.4 of the Programme (Elimination or Reduction of the Period of Ineligibility for Specified Substance under Specified Circumstances), and (b) bore No Significant Fault or Negligence.

Mr Romboli’s commission of an Anti-Doping Rule Violation under Article 2.1 of the Programme was confirmed, and it was determined that he is suspended from participation for a period of eight and a half months, back-dated to commence from 1 September 2012, the date on which he accepted a voluntary provisional suspension, and so ending at midnight on 15 May 2013. It was also determined that Mr Romboli’s results at the 2012 Bogota Challenger event should be disqualified, with resulting forfeiture of the ranking points and prize money that he won at those events.

The Tennis Anti-Doping Programme is a comprehensive and internationally recognised drug-testing programme that applies to all players competing at Grand Slam tournaments and events sanctioned by the ITF, ATP, and WTA. Players are tested for substances prohibited by the World Anti-Doping Agency and, upon a finding that an Anti-Doping Rule Violation has been committed, sanctions are imposed in accordance with the requirements of the Tennis Anti-Doping Programme and World Anti-Doping Code. More background information on the Programme, sanctions, tennis statistics and related information can be found at www.itftennis.com/antidoping