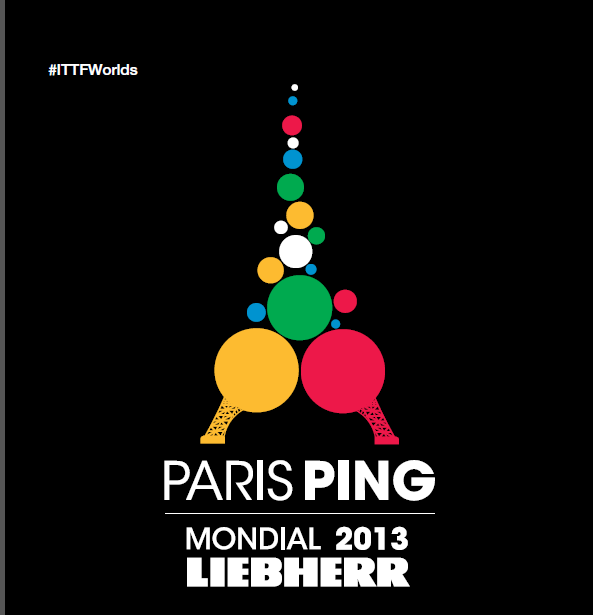 Lausanne, April 30, 2013: The International Table Tennis Federation (ITTF) has released the official media guide for the LIEBHERR 2013 World Table Tennis Championships to be held in Paris, France on 13-20 May 2013.

The 32 page guide, outlines everything the media needs to know about the 52nd World Table Tennis Championships (WTTC), which see 472 men players and 373 women players from 129 countries descend to Paris; a record for the event.

The media guide, which can be downloaded electronically at ITTF website and will be available to all the 232 accredited media at Paris 2013, includes:

• Overview of the ITTF

• Profiles of players to watch

• ITTF Media Contacts during the WTTC