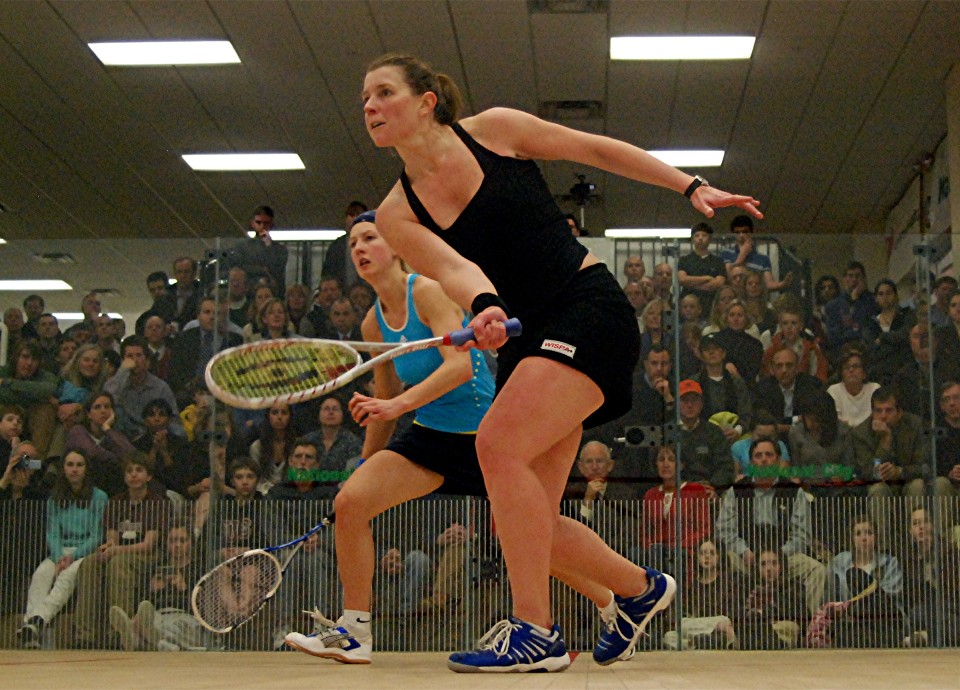 London. April 11, 2012: A new four million (Australian) dollar squash centre close to completion in Darwin is yet another example of squash’s resilience and growth in Australia. The new 12-court facility has been developed through a partnership between the squash authority and the Northern Territory government (Squash Surges).

“The Territory government is committed to supporting local clubs and developing home-grown talent, and that is why we have invested $4 million in this facility,” said Minister Daniel Knight. “With 12 courts, a kiosk, changing rooms and ancillary offices, plus a caretaker’s residence, our top level Squash players will be able to develop their skills in a world-class facility,” added Knight.

This investment is just one example of new courts being built across the country, as noted by former squash great Michelle Martin. “Ten centres went up around Australia last year and there are more on the horizon,” said the three times world champion.

Indeed, Squash Australia reports that dozens of courts are going up in Townsville, Bowen and Innisfail in Queensland, the Barossa Valley, western Sydney, Port Hedland, and the Gold Coast for the 2018 Commonwealth Games – as well as in Darwin.

Martin believes it is also great news for the wellbeing of Australians: “I’m a big believer in teaching children hand-eye co-ordination,” said the former world number one. “So if you get that taught as a child from a young age, they’ve got that for life and then they’ll be able to develop any sport from there.

“The fact that people are time poor, that’s helped. It’s very much a positive for the sport because people just want a quick workout.”

WSF President N Ramachandran was delighted to hear the Australian news: “This is exactly the sort of new development – larger, modern, variety of family-orientated facilities, replacing the myriad of small private two or three courts centres – needed in the so called ‘traditional countries’, leading to resumption of growth and mirroring the successful developments in so many newer squash countries.

“There are around 50,000 courts in the 185 countries where squash is played at present – and we anticipate that, year on year, both figures will see growth.”

The US business magazine Forbes declared squash as the healthiest sport of all in a survey published in 2010. It asked fitness experts to score a selection of sports in four areas. Out of a possible five points, squash scored 4.5 for cardio-respiratory endurance, three for muscular strength, and three for flexibility.