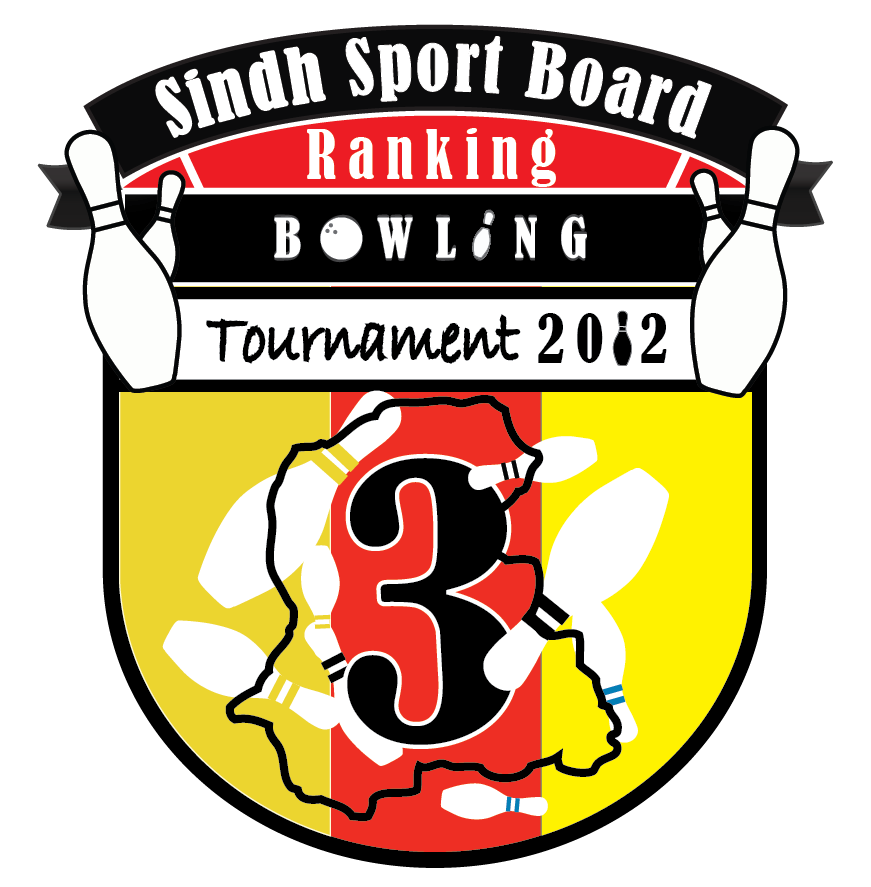 Karachi – Pakistan, July 09, 2012: Over 100 players will be participating in 3rd Sindh Sports Board Ranking Bowling Tournament 2012 under the category of Singles, Amateur, Doubles and Inter Media from 17th to 19th July 2012 at Royal Rodale Club, Karachi, organized by Sindh Tenpin Bowling Association (STBA) under auspices of Sindh Sport Board and Pakistan Tenpin Bowling Federation.

STBA will be awarding players with prestigious awards, certificates and Cash Prizes up to PKR 100,000 in Final of 3rd SSB Ranking Bowling Tournament 2012. STBA is the only legitimate body which is playing a vital role in promoting bowling and aiming to produce bowling stars to glorify Pakistan internationally. Numbers of new players have joined STBA which is the result of dynamic efforts made by the Association. “Once the player will qualify for their respective category then Round 1 will be played on 18th July and it will then proceeds towards Round 2 & Finals on 19th July 2012” said Romis Ali –General Secretary of STBA.

The officials of STBA have synergized all the concerned authorities such as Sindh Sports Board and Media to make collaborated efforts to promote and groom the future of bowlers and we are grateful to Dr. Muhammad Ali Shah – Minister Sports Sindh, for his promising support and active efforts for development and love to sports that has enabled us to enjoy this occasion. STBA hopes making this event a sense of inspiration for the bowling environment of Pakistan. —– STBA