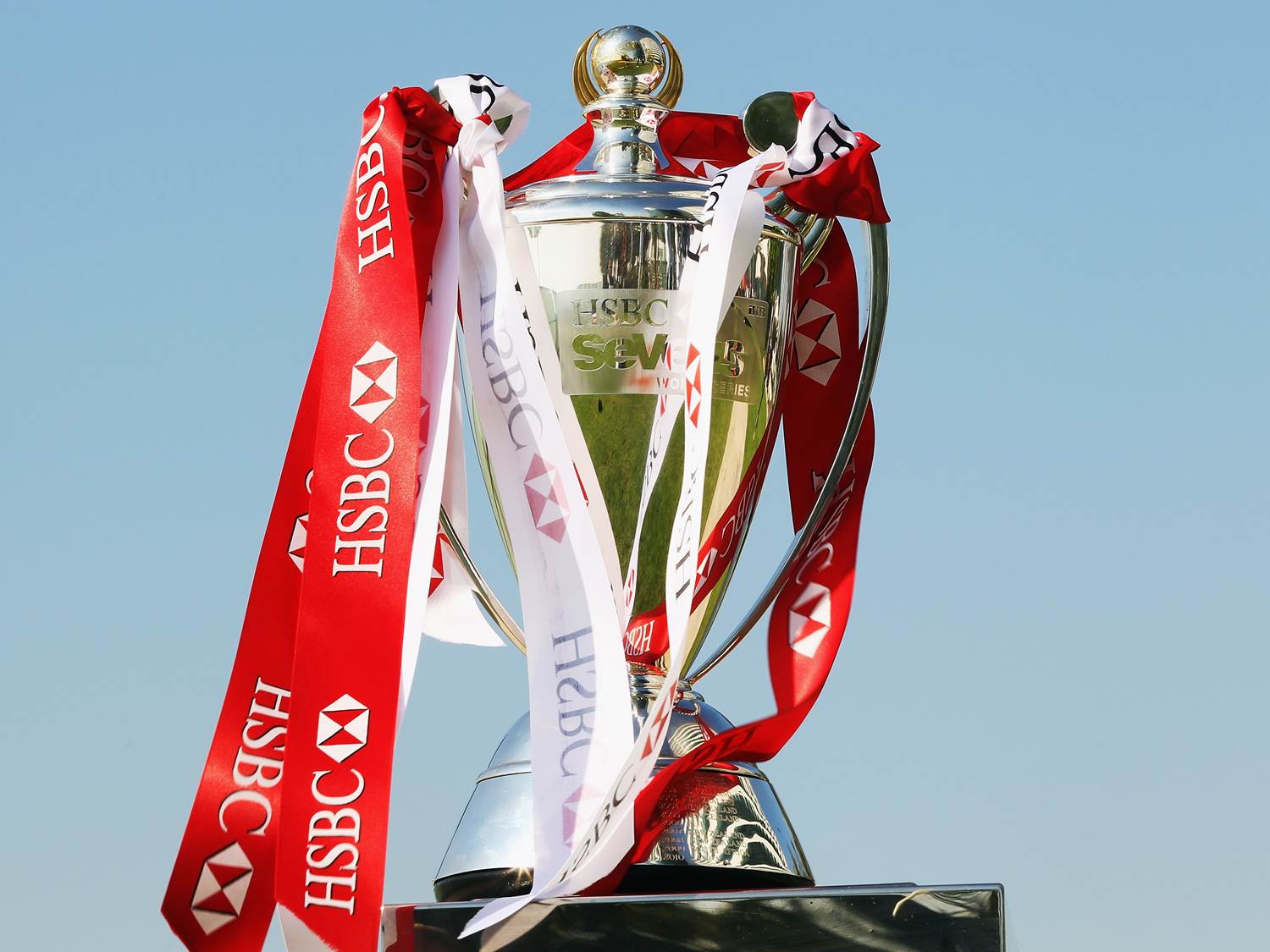 Dublin, Ireland, June 26, 2012: The International Rugby Board (IRB) has announced the further expansion of the HSBC Sevens World Series, with Argentina joining as a 10th venue on the upcoming 2012/13 Series.

The decision, approved by the IRB Executive Committee, reflects the strong global demand to host one of the hottest properties in sport – a round of the record-breaking, crowd-pleasing Series – as Rugby Sevens counts down to its Olympic Games debut in Rio de Janeiro in 2016.

La Plata will play host to the finest Sevens players on the planet for the second round of the upcoming Series on 20-21 October 2012, one week after the Gold Coast Sevens kicks off the new season in Australia. A stellar 2012/13 Sevens season will be further enhanced by Rugby World Cup Sevens 2013 in Moscow on June 28-30, while the inaugural IRB Women’s Sevens Series will also kick off.

Argentina’s addition to the list of global hot spots signals the return of the Series to South America for the first time since 2002. It also means that every continent now hosts at least one round of the HSBC Sevens World Series with tournaments in Africa (1), Asia (3), Europe (2), Oceania (2), North America (1) and South America (1).

The announcement comes at an exciting time for the Series and for Argentina with the South Americans set to make their Rugby Championship debut next month alongside Australia, South Africa and Rugby World Cup 2011 champions New Zealand.

“These are exciting times for South America, where participation has grown by 25 per cent in the last four years owing to the prestige and profile of Rugby World Cup, the IRB and CONSUR’s investment and development strategies and Olympic Games inclusion.

“Argentina continues to be the beating heart of the South American success story and we very much look forward to working in partnership with the Argentine Rugby Union and the Argentina government to deliver an event that will capture hearts and minds, benefit Rugby throughout the Region and mark another significant milestone as we countdown to Sevens’ Olympic Games debut in Rio in 2016.”

The IRB is committed to the development of Rugby across the Americas and is investing US$13.94m in Argentina and South America between 2009 and 2012 in development, high performance and tournament programmes. The awarding of this Tournament is a key step in the process.

New Argentine Union board member and IRB Council member Agustin Pichot said: “These are extremely exciting times for Argentina, which is a hugely passionate rugby country. Los Pumas are due to compete shoulder-to-shoulder against the three finest teams in the world and now our rugby family can also look forward to welcoming the wonderful HSBC Sevens World Series to La Plata.

“A decade has passed since the World Series last visited South America and I am sure the players and fans are all looking forward to a massive carnival of Rugby, just four years out from Rio 2016. We look forward to welcoming everyone here for what I am sure will be a memorable experience.”

Giles Morgan, Group Head of Sponsorship and Events, HSBC Holdings said: “Since HBSC’s involvement in the Sevens World Series, attendance has grown by almost 100,000 fans to 547,500 for the 2011/12 season, and broadcast coverage has reached record levels around the world. Today’s confirmation by the IRB that a tournament will be staged once again in South America is a clear illustration of how popular and successful the Series has become.

“For HSBC the sponsorship enables the bank to engage with its customers and staff in key markets around the world, and with ten host cities across six continents, and an increase in the number of core teams to 15, next season’s HSBC Sevens World Series looks set to be the best yet.”