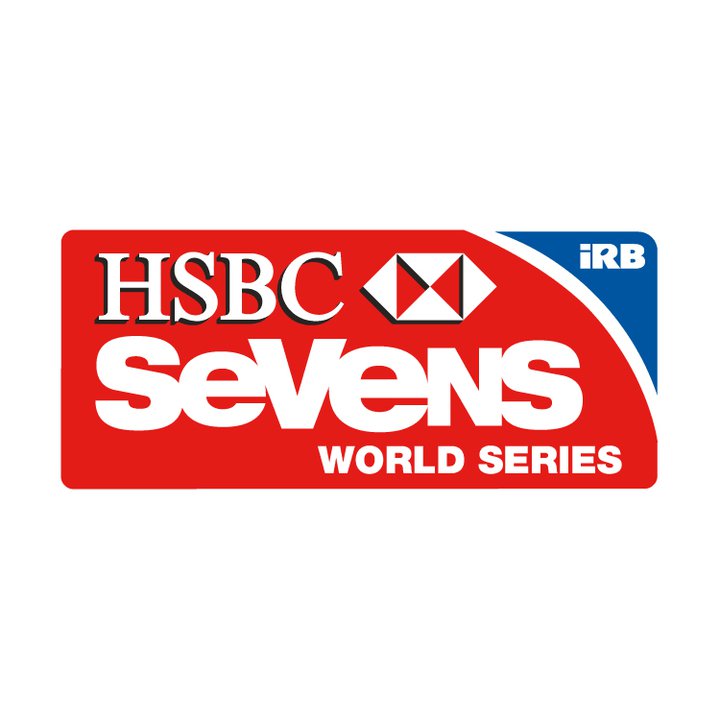 Dublin – Ireland, Feb 05, 2013: Fitness, The HSBC Sevens World Series will pass the halfway stage this weekend at the USA Sevens in Las Vegas on 8-10 February and, like the 192 international players on show, the nine referees will also be looking to justify selection on the Series, and in the 10-man party set to officiate at the Rugby World Cup Sevens in Moscow in June.

This season the focus for the Sevens referees has honed in on consistency of selection and fitness, which have combining to produce a far more professional approach.

No fewer than eight referees will take part in at least five of the nine rounds this season, while fitness consultant Matt Blair has been contracted to work with the referees on the specific demands of the shorter and faster version of the game.

“I’m delighted with the progress the referee team has made so far this season and we have only just started with this new approach. There’s always room for improvement,” said IRB High Performance Sevens Referee Coach/Manager Paddy O’Brien.

“Bringing Matt Blair on board has made a huge difference and, with the continual monitoring and testing of the referees, their fitness levels have improved immensely. That has transferred into improved performance on the pitch.

“I have also been very impressed with the way the coaches have bought into what we are trying to achieve in terms of the tackled ball area and as a result the quality of the games has improved.”

As well as vying to referee the final knock-out stages of the USA Sevens, the match officials will also be looking to book their places on the 10-man team set to take charge of matches at the Rugby World Cup Sevens in Moscow, Russia on 28-30 June.

“By the end of this year’s Series we will have used 17 referees across the nine rounds and will be in a much better position to start selecting, not only for Russia but also with the 2016 Olympic Games in mind. Like the players, many of these referees enjoy the Sevens game in its own right and aspire to being in Rio on the biggest stage of all,” added O’Brien. —- IRB