Home  »  OTHER SPORTS   »   Road to Rio Underway for Sevens Referees 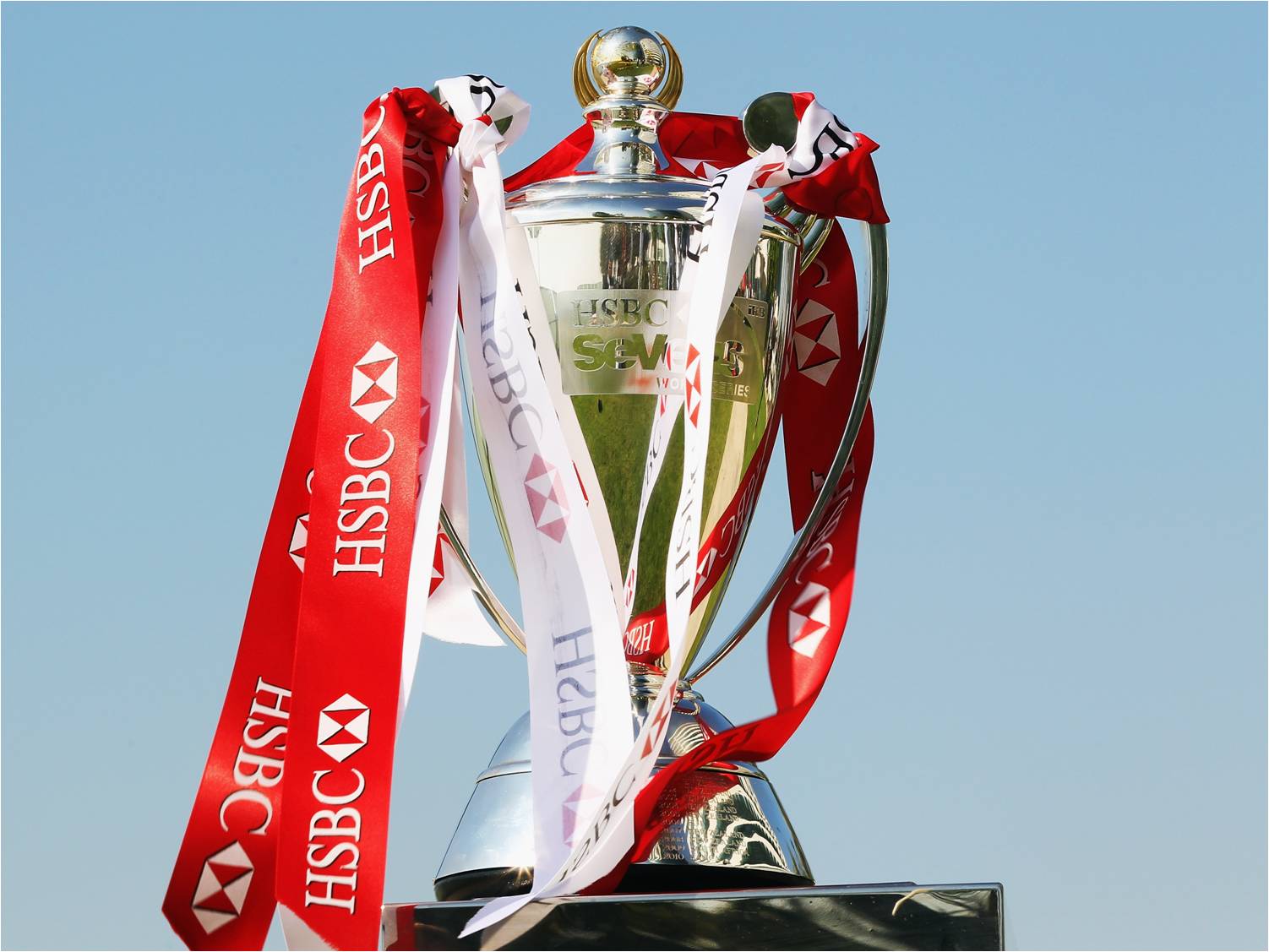 Dublin – Ireland, August 08, 2012: Referees, The IRB has announced the match official appointments for the upcoming HSBC Sevens World Series, which kicks off on Australia’s Gold Coast on October 13-14 and adds a new venue in La Plata, Argentina. Opportunities open up as appointments are announced for HSBC Sevens World Series 2012/13, 15 Member Unions represented in panel for 10-round Series and Selections for Rugby World Cup Sevens 2013 to be announced at Series’ end.

In total, 15 Member Unions are represented among the panel of referees for the 10-leg Series while two – New Zealand’s James McPhail and South African Rasta Rasivhenge – will officiate at all 10 tournaments. McPhail and Rasivhenge are seasoned campaigners at this level, while other referees to return from the last Series will be Alexandre Ruiz (France), Anthony Moyes (Australia), Matt O’Brien (Australia), Tui Komiti (Samoa), James Bolabiu (Fiji) and Federico Anselmi (Argentina).

This season also sees the return of two highly experienced international Sevens referees in the shape of Taizo Hirabayashi from Japan and Irishman David Keane, who come back into the squad. There are also a number of newcomers to the Series as Ian Tempest (England), Kevin White (Scotland), Marius van der Westhuizen (South Africa), Andrea Spadoni (Italy), Michael Kelly (USA), Bryan Arciero (Canada) and Rhys Thomas (Wales) prepare to join the squad.

Selection for Rugby World Cup Sevens 2013 in Moscow will be made on merit at the conclusion of the HSBC Sevens World Series.

Chairman of the IRB Referee Selection Committee John Jeffrey said: “This is an exciting time for those referees selected for the Series. Rugby Sevens is experiencing unprecedented growth as we prepare for its inclusion in the 2016 Olympic Games in Rio de Janeiro. With that come plenty of opportunities for players, coaches and, of course, match officials to perform at a high level.”

Rugby Sevens continues to grow at pace with more nations taking up the sport following Olympic inclusion. The IRB and its Member Unions are committed to ensuring excellence across all match officials and enabling referees to perform under increasing scrutiny and physical pressure. As part of that commitment, following seven successful years as IRB Referee Manager, Paddy O’Brien has taken up a role developing the latest crop of Sevens referees with next year’s RWC Sevens and the 2016 Olympic Games in mind.

“It is a huge boost for Rugby Sevens to have someone of Paddy’s experience and expertise at the helm as we seek to push the quality and consistency of refereeing to new heights,” said Jeffrey.

“Under Paddy’s guidance, this is a great chance for those selected for the Series to take Sevens refereeing to a new level and stake a claim for the place at Rio in four years’ time.”