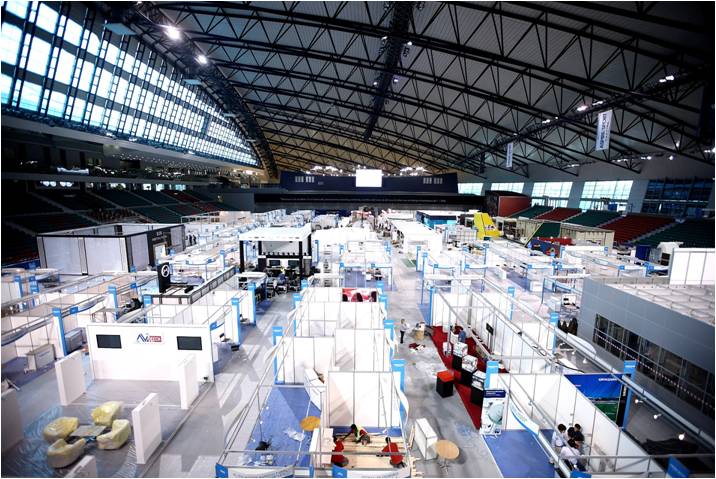 “Our focus since the beginning of this project [QSM] has been legacy and ensuring that we avoid white elephants. We have watched countries build large venues and struggle later with what to do with them; and our team has worked backwards, thinking first about how these venues can be of use in the future before planning their use during major sporting events.”

Responding to questions on whether Qatar will bid to host the Olympic and Paralympic Games, His Excellency said: “That question was one that was asked straight after we were disqualified from the 2020 race. But His Highness the Emir made it clear that our objective is to stage the Games.

“Our 2020 bid was stronger than our 2016 bid because the IOC Executive Board accepted our plan to host the Games in the October window, which didn’t happen the first time.

“We think our next bid will be even stronger because of what we have learnt from 2020 and we think that each time we bid, we can get closer. We think that if we can keep doing that, one day the dream will happen to host the Olympics in the Middle East.”

The QSM was two years in the making, audited 62 existing venues and proposes 11 new ones which will be constructed around five zones: Lusail City, Qatar Foundation, Aspire Zone, Old Airport Area, and Qatar University. —- By: Robert Fawdon, from Doha, Qatar.