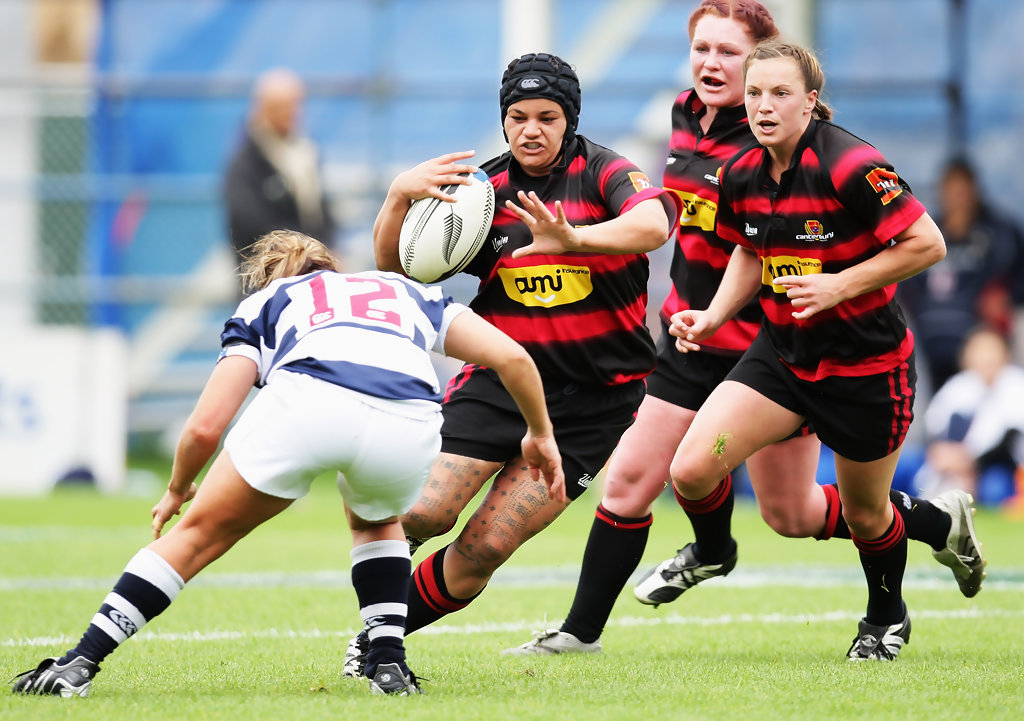 Dublin – Ireland, Dec 03: With just over 1,000 days to go until Rugby World Cup 2015 kicks off in England, the Pool Allocation Draw has today taken place at an iconic London art gallery.

The 12 directly qualified teams from RWC 2011 and the eight qualification places were drawn as follows:

At the draw it was also confirmed that the knockout phase structure will be the same as previous Rugby World Cups:

Why the Pool Allocation Draw is taking place three years out

The Rugby World Cup Pool Allocation Draw is a central element of planning and preparation for one of the world’s largest sporting events, triggering venue selection and match schedule development along with the ticketing strategy that will see 2.9 million opportunities for fans the length and breadth of the country and around the world to attend matches.

As for Rugby World Cup 2011, the 2015 draw is taking place three years out from the event for a number of critical logistical and preparation reasons that will ensure the successful delivery of the eighth Rugby World Cup.

With the ticketing programme being launched in 2013, the draw needs to take place beforehand to identify the big fixtures and ensure the best-possible alignment of venues to fixtures to enable fans to access the teams they support and meet demand.

The longer-lead in time also creates certainty for all teams (including those still to qualify) as they will know detailed logistics to enhance preparation, including travel, accommodation and selection of team base camps.

Rugby World Cup is Rugby’s showpiece event hosted every four years and one of the world’s largest and most popular global sporting events. The inaugural Rugby World Cup was hosted in 1987 and England 2015 will be the eighth edition, bringing together 20 teams and fans from more than 100 countries for a spectacle that will be broadcast to a global television audience of four billion. Rugby World Cup provides the financial platform for unprecedented investment and growth in the Game with the IRB investing £150 million in Rugby worldwide between 2009 and 2012. —- IRB

View all posts by: Abdul Rahim
One Response to “Pools Confirmed for Rugby World Cup 2015”