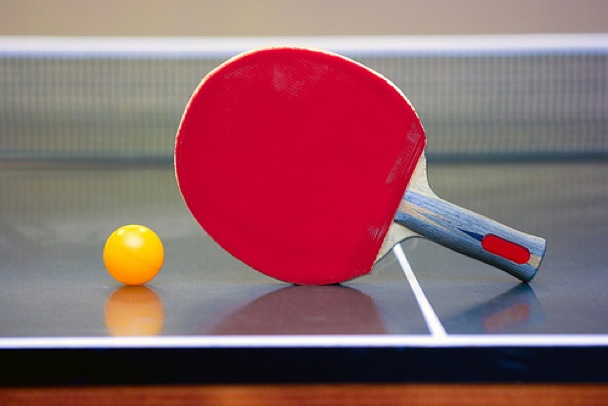 Karachi-Pakistan: Pakistan Day Ranking, Karachi Table Tennis Association (KTTA) is holding a three days trials from 17th March 2012 at Islamia Club in collaboration with the Sindh Table Tennis Association (STTA) to select the Karachi region Men’s and Women’s Teams to participate in the 15th Sindh Games to be held at Mirpurkhas from 30th March 2012 and also to select the Sindh Men’s and Women’s Teams which will be participating in the 49th National Table Tennis Championships at Peshawar from 19th April 2012. Both these selected teams will comprise of 4 Men’s and 4 Women’s. All the players who are interested in participating in these events are directed to report at Islamia Club on 17th March 2012 at 5:00 pm.

Islamia Club Karachi, in collaboration with Karachi Table Tennis Association is organizing the Pakistan Day Ranking Table Tennis Tournament from 21st to 23rd March 2012 at the Majeed Khan Gymnasium. The events to be played in this tournament are Men’s Singles and Women’s Singles only.

All the players interested in participating are requested to collect the entry forms from Islamia Club, SSB Complex Nazimabad and PSB Center Karachi and submit these forms at Islamia club office from 2:00 pm to 10: pm. Last date of entry is 20thMarch 2012 and the draws will be taken out the same day at 8:00 pm.