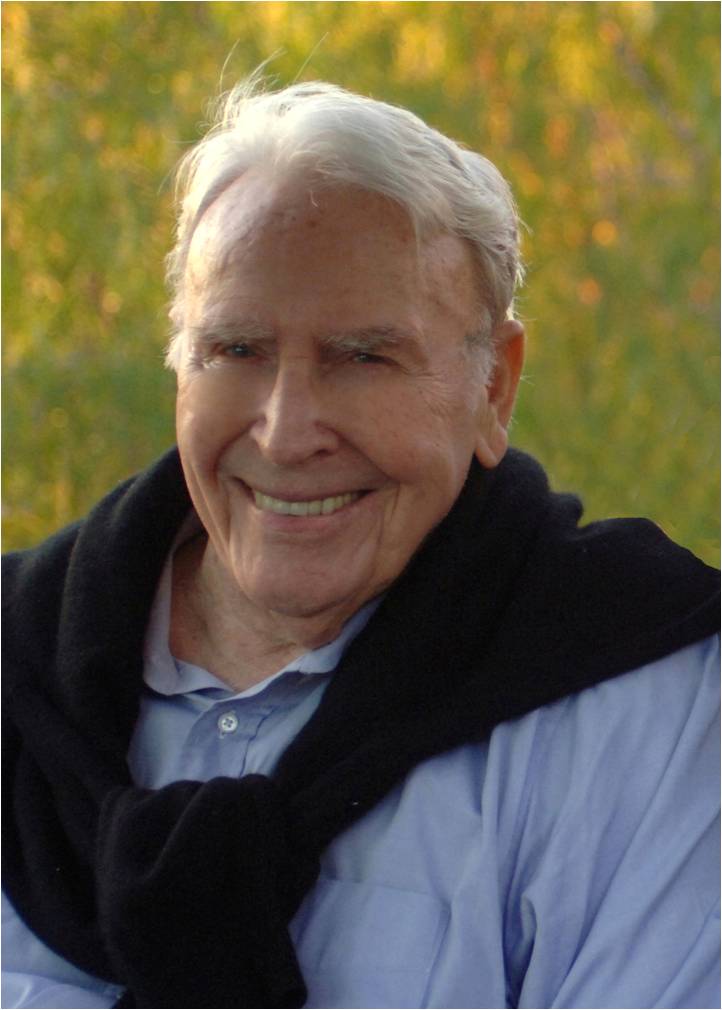 Lausanne (SUI), 17 April 2012: John Quirk was a man of many talents. He was a graduate of the United States Naval Academy and flew fighter jets on and off the navy carriers, before starting an automotive engineering business in Detroit, the then epicentre of car manufacturing. At the same time, he wrote best-selling novels including No Red Ribbons and The Hard Winner.

In 1968, he married Tish, a well-known equine photographer and sport horse breeder. Tish introduced John to the horse world and they went on to breed several champions, including Olympic gold medallists Calypso (USA) and The Freak (GER), and FEI Nations Cup™ winners Victor (USA) and Van Gogh (SUI). John became one of the first in America to import Jumping horses from Ireland, Holland and Germany for US teams and, in 1980, John and Tish founded Horses magazine together.

John’s dedication to the promotion of equestrian sport was legendary, as was his trailblazing reputation. During the 1980s, he worked tirelessly to bring high profile Jumping events to California’s celebrated Del Mar National, which counts the Del Mar Thoroughbred Club – created by legendary friends Bing Crosby, Pat O’Brien and Jimmy Durante – as a neighbour.

His efforts paid off and resulted in the 1992 FEI World Cup™ Jumping Final being held at Del Mar, the third Final to be held on American soil following Baltimore (1980) and Tampa (1989) since the series began in 1978.

His attention to detail and determination to make the journey to Del Mar as smooth as possible for the horses, resulted in him using his US navy connections to secure permission for the horse transport plane to land at the Del Mar navy airbase, just 15 kilometres away from the event. The horses arrived at the base, complete with a fighter jet escort, and were in their stables at the showgrounds in less than an hour, avoiding the long journey from either San Diego or Las Vegas.

“John died in my arms at home on April 12,” his widow Tish said. “He was bigger than life and mine is empty without him. We were together for 47 years and every day was a grand adventure and every day was filled with total love.

“He came into the horse world as his gift to me and he made it better for everyone. He embraced it and helped it grow and brought joy to everyone he knew. “He was a brilliant man who succeeded in everything he did. I was so lucky to get to spend most of my life with him. I will spend the rest of my life remembering and thanking him.”

John Quirk will be honoured by the United States Navy with a sea burial. He will also be honoured at the Del Mar National Horse Show, which is an Olympic Selection Observation Trial, and at other major horse shows.

The FEI expresses its sincere condolences to Tish and to John’s family, friends and colleagues around the world.

The The Olympics Sports expresses its sincere condolences to Tish and to John’s family, friends and colleagues around the world.