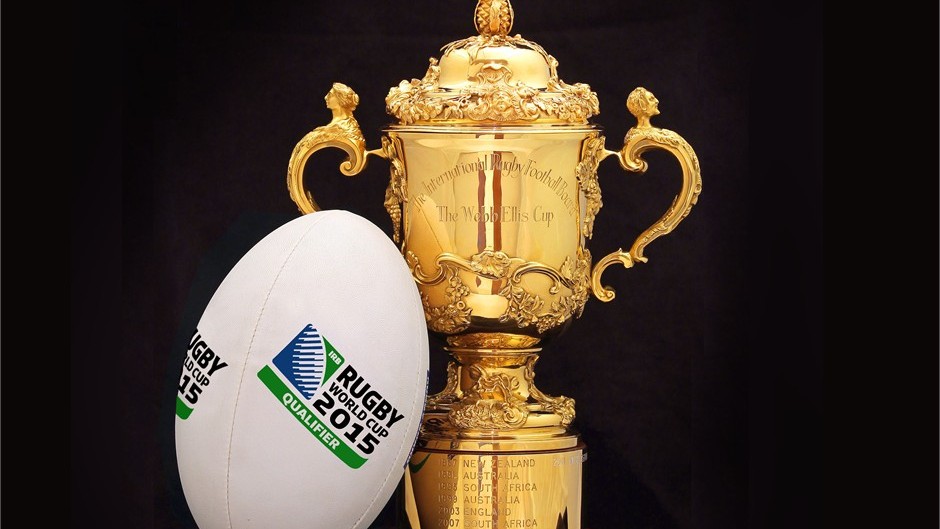 Dublin-Ireland March 22, 2012: Saturday marks the start of Rugby World Cup 2015 qualifying as Mexico host Jamaica in Mexico City. Though the tournament is more than three years away, 80 teams are vying for just eight qualification spots, playing 184 matches in total – so there’s no time to lose. Grand Occasion

“It is going to be one of the bigger unions because of what they’re doing and the potential size of it,” he said. “Mexico is favourites for this first game, but I think it will be close. Mexico has only started to grow the way the IRB wants it to – we call it a major market investment – very recently.