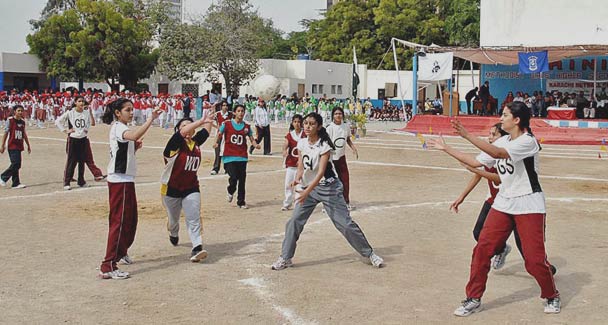 The main aims of this program to fulfill the needs of basic netball coaching, awareness the netball game, implementation of netball rules, physical fitness and experience for competition which don’t access normally in rural areas. This program will involve in the activities which will develop in them confidence, well being and sense of community & healthy activities. The about 200 girls players will participate in this event.